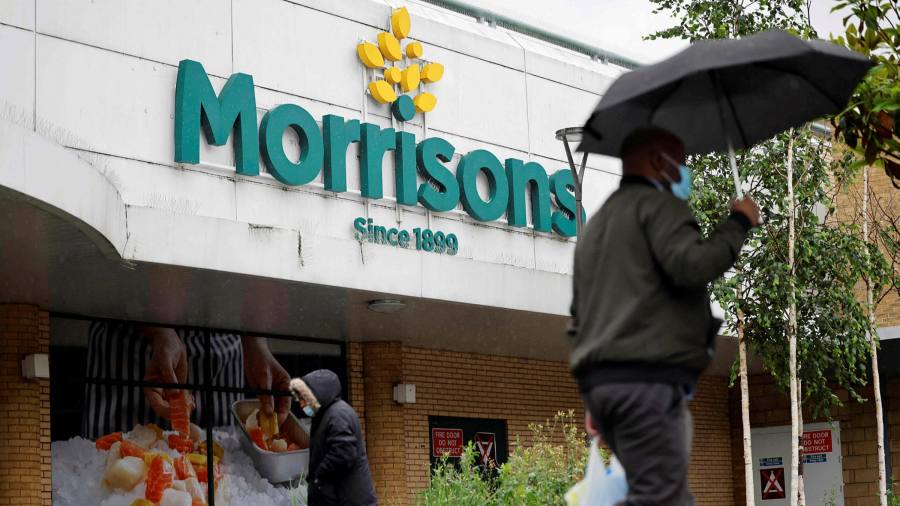 Apollo said in a statement on Monday that for the London-listed grocer, it is “in the preliminary stage of evaluating possible offers.”

The US private equity firm is the latest global investment group to invest in the UK’s fourth-largest supermarket chain. The company rejected Clayton, Dubilier & Rice’s offer last month and accepted an offer led by Fortress at the weekend.

Private equity’s interest in Morrison emerged in the context of increased investor interest Buyout group For British companies, their valuations have been suppressed by Brexit and the coronavirus crisis.

Apollo said it has not yet contacted Morrison’s board of directors. It added: “It cannot be certain that any offer will be made, nor can it be certain of the terms of any such offer that might be made.”

Bradford-based Morrison said over the weekend that it had reached a £9.5 billion deal with Fortress, a subsidiary of SoftBank, and a division of the Canadian pension fund CPPIB and Koch Industries.

The accepted transaction is priced at 252 pence per share with a special dividend of 2 pence. Morrison’s equity is valued at 6.3 billion pounds before accounting for the 3.2 billion pounds of net debt.

The bidders also made several public promises about Morrison’s future, including plans to keep the company’s headquarters in West Yorkshire, guarantee pensions and maintain a minimum wage agreement of £10 per hour for employees.

The unsolicited offer of Clayton, Dubilier & Rice was 230 pence per share.