Emirates takes the lead in cracking down on credit card fees 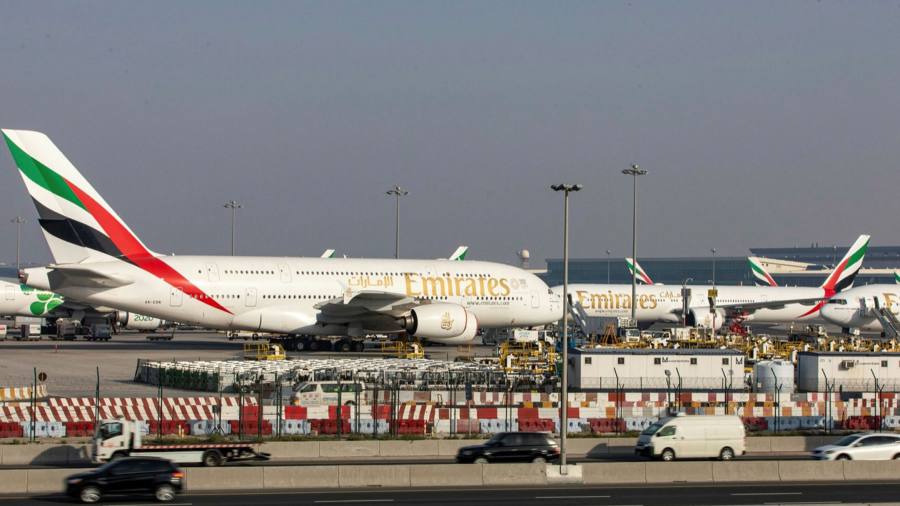 After airlines became the first to adopt a competitor system developed by Deutsche Bank, Emirates is taking the lead in charging airlines to avoid the high payment processing fees imposed by the credit card industry.

The Dubai-based airline implemented a long-delayed electronic real-time payment plan for air tickets Designed by Germans Representing the lender of the International Air Transport Association, a trade organization in the aviation industry.

The program enables customers who book tickets on the Emirates website to make real-time payments and transfer funds directly to the carrier without the need for a third party to participate.

The goal of Emirates and other airlines is to let customers choose to use it instead of paying with credit cards such as Visa and Mastercard.

Emirates did not disclose the share of payments it hopes to process through the new system. 60% to 70% of all tickets sold by this Middle Eastern airline are paid by credit card, and the rest are cleared through country-specific payment options.

According to industry executives, airlines must pay credit card companies 1% to 3% of the ticket price, while larger airlines are closer to the lower end of this range. In contrast, Emirates uses a system called Iata Pay that charges a fixed fee of only a few cents per transaction regardless of the fare.

“For us, this is a huge difference,” Emirates Chief Financial Officer Michael Dorsam told the Financial Times, adding that payment to providers is one of the largest components of its sales cost .

The International Air Transport Association estimates that prior to the pandemic, global airlines spent US$8 billion each year on payments to credit card companies and other external payment service providers.

The German bank pledged two years ago to reduce its reliance on volatile investment banking income and has identified payment processing as one of its growth markets. Stefan Hoops, head of Deutsche Bank, Tell the Financial Times Last year, it had the “highest strategic priority.”

The bank announced last month a joint venture with Fiserv, a US financial technology company, to provide electronic payment services to small and medium-sized companies in Germany. According to Deutsche Bank, other airlines are negotiating the use of the new plan.

Emirates refers to the new payment system as “Emirates Pay.” Doersam said, “We have seen the first transaction of payment in the UAE and are very satisfied.”

The airline may eventually provide incentives to customers who use it—for example, a larger baggage allowance, free upgrades to seats with more legroom, or even special fares that can only be booked with Emirates.

However, Iata Pay suffered major delays. The aviation industry agency hired Deutsche Bank in early 2018 with a view to launching it at the end of the year. However, issues related to the European Open Banking Regulations on which it is based and the pandemic have caused delays.

“Now is the right time to start it,” Hoffman insisted, noting that air traffic has gradually recovered and travel restrictions related to the pandemic have been relaxed.

The International Air Transport Association told the Financial Times that it was “very happy” to “provide this white label solution to airlines,” but declined to comment further.