President of Haiti was assassinated by unknown murderer at home 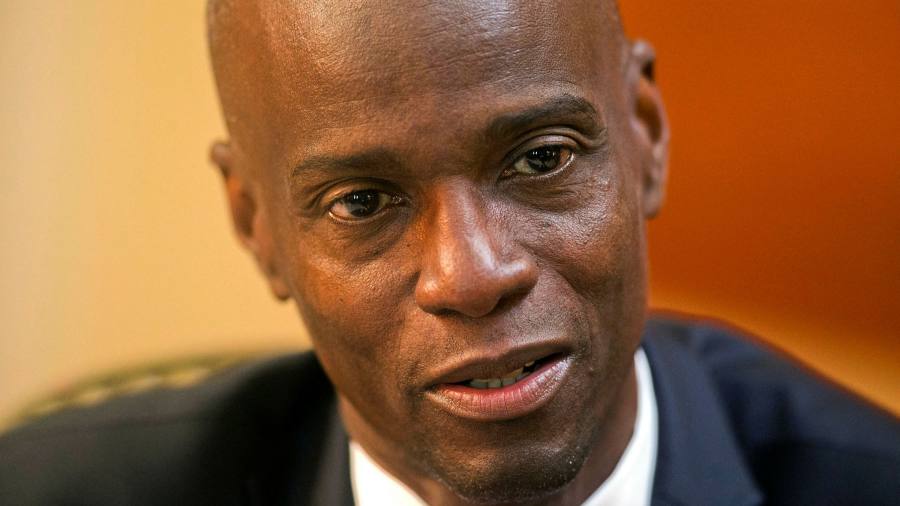 According to a statement by Prime Minister Claude Joseph, Haitian President Yoverneel Mois was shot and killed at his home last night.

“About 1 am… A group of unidentified people, some of whom spoke Spanish, attacked the private residence of the President of the Republic and killed the head of state,” the statement said. It added that the first lady Martin Moyes is receiving treatment for a gunshot wound.

Joseph called for calmness, saying that the police and armed forces had taken control of the security situation and condemned what he called “odious, inhuman and barbaric behavior.”

The 53-year-old Mois has ruled the Caribbean country of 11 million people since 2017, but has faced increasing street protests due to corruption allegations, and has discussed with the opposition whether his presidency is over Fierce controversy over the period.

Haiti is the poorest country in the Americas. In recent years, there have been frequent political and economic crises and natural disasters.