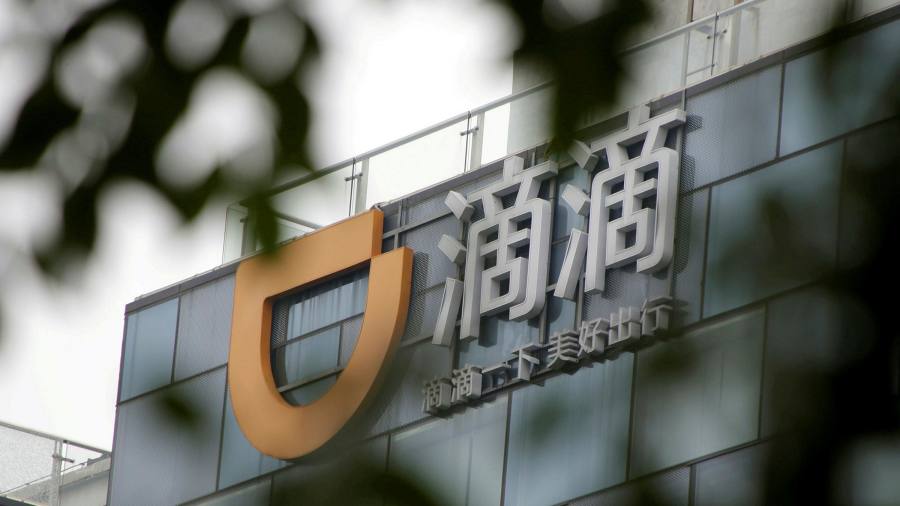 Two senior members of Congress have called on the US Securities and Exchange Commission to investigate whether the Chinese ride-sharing company Didi Chuxing misled American investors before its initial public offering last week.

Senators sitting on the powerful Senate Banking Committee said they want the US Securities and Exchange Commission to review whether Didi is willing to engage with Chinese regulators before listing its shares.

Didi shares fall down More than a quarter of trading in the first week of trading on the New York Stock Exchange after China’s Internet regulation Order to delete its application Concerns about data security from domestic stores. This decline triggered shareholder lawsuits.

Senator Bill Hagerty, Republican of Tennessee, said in a statement to the Financial Times: “The Biden administration and the US Securities and Exchange Commission-whose core mission is to protect investors and maintain fair markets-should investigate Are American investors misled.”

He added: “The US Securities and Exchange Commission must enforce its transparency and disclosure rules. American investors need to be fully aware of the different risks inherent in companies investing in non-market, government-controlled economies (such as China).”

Democratic Senator Chris Van Hollen from Maryland stated that American investors need to “believe that companies listed on American exchanges are not involved in fraud.”

Horen stated that shareholders “should get information about the risks posed by investing in foreign companies-especially those companies that are affected by foreign governments.”

He added: “The Securities and Exchange Commission should thoroughly investigate this incident to see if investors were deliberately misled by Didi’s public disclosures.”

White House Press Secretary Jen Psaki said on Thursday that “all companies listed in the United States must comply with high standards of transparency and information disclosure.” But she will not consider whether the SEC should investigate Didi, citing the independence of the regulator.

The US Securities and Exchange Commission declined to comment.

Last week, Didi raised US$4.4 billion in an IPO, which is the largest Chinese IPO in the US since Alibaba in 2014. Within a few days, China’s Internet regulator stated that the company “has a serious violation of the law concerning the collection and use of personal information”.

A person close to the company has Since being admitted Chinese regulators advised it to postpone the listing, although the company denied that it was aware of the upcoming regulatory crackdown.

Financial Times Announced on Thursday Before going public, Internet organizations also put forward more than 20 requests to change applications, which was made by the company.

The botched IPO has raised questions about what Didi told US investors before going public. The company stated in its listing documents submitted to the US Securities and Exchange Commission that it had participated in a meeting in May with Chinese regulators including the Cyberspace Administration and 30 other large Chinese Internet companies. But it did not specifically mention any requests to change its applications or postpone the IPO.

Joseph Grundfest, a professor at Stanford University Law School and former SEC Commissioner, asked: “When did Didi know that it was facing regulatory risks? Even if Didi did not know for sure that its applications would be affected by the IPO at the time of the IPO. Ban, why doesn’t it disclose this risk in its prospectus?”

He added: “The Securities and Exchange Commission and private plaintiffs will actively question Didi’s disclosures.” 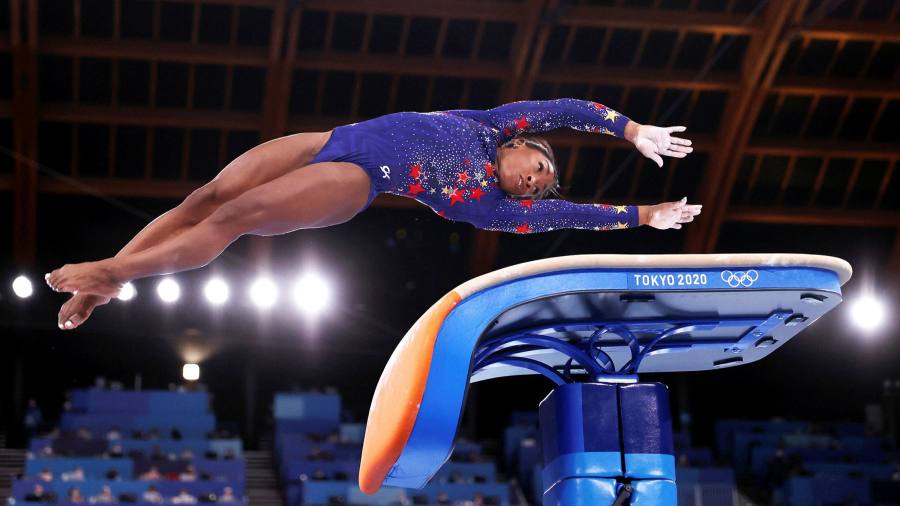 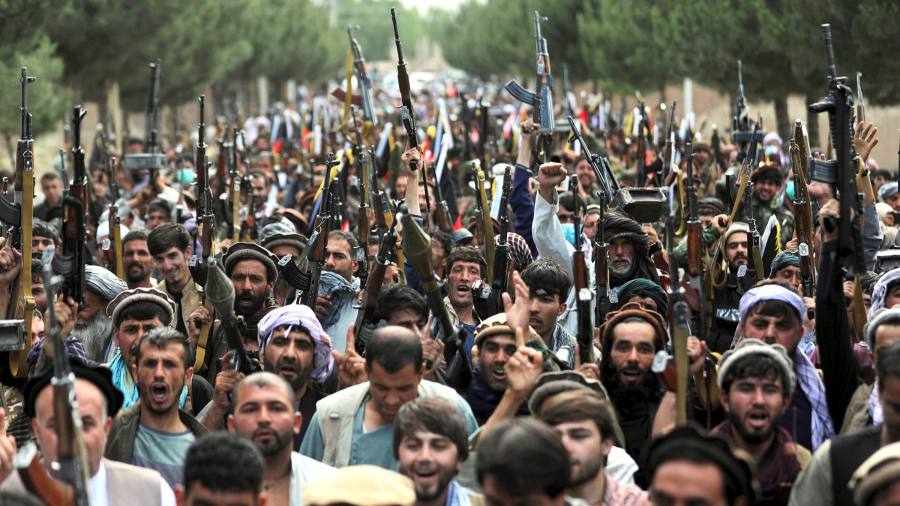 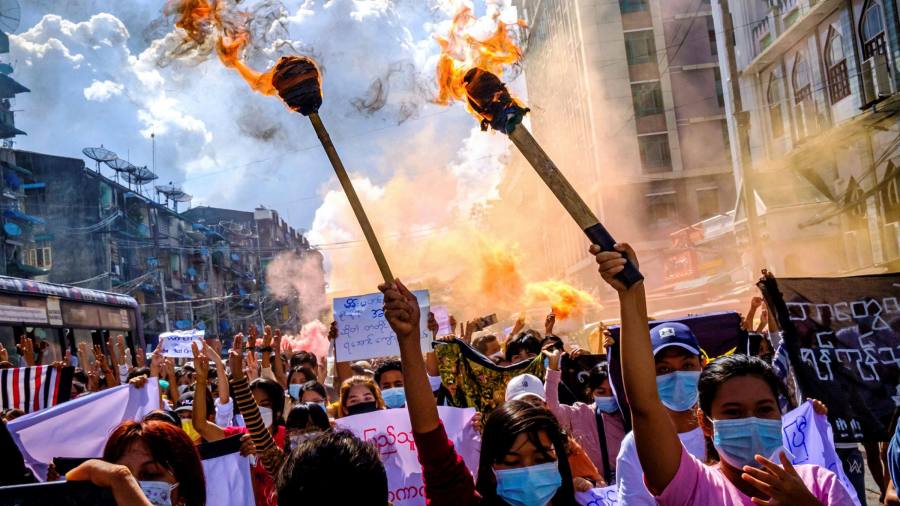