The Elite Master’s Degrees That Don’t Pay Off: Columbia and other top universities push master’s programs that fail to generate enough income for graduates to keep up with six-figure federal loans : Economics 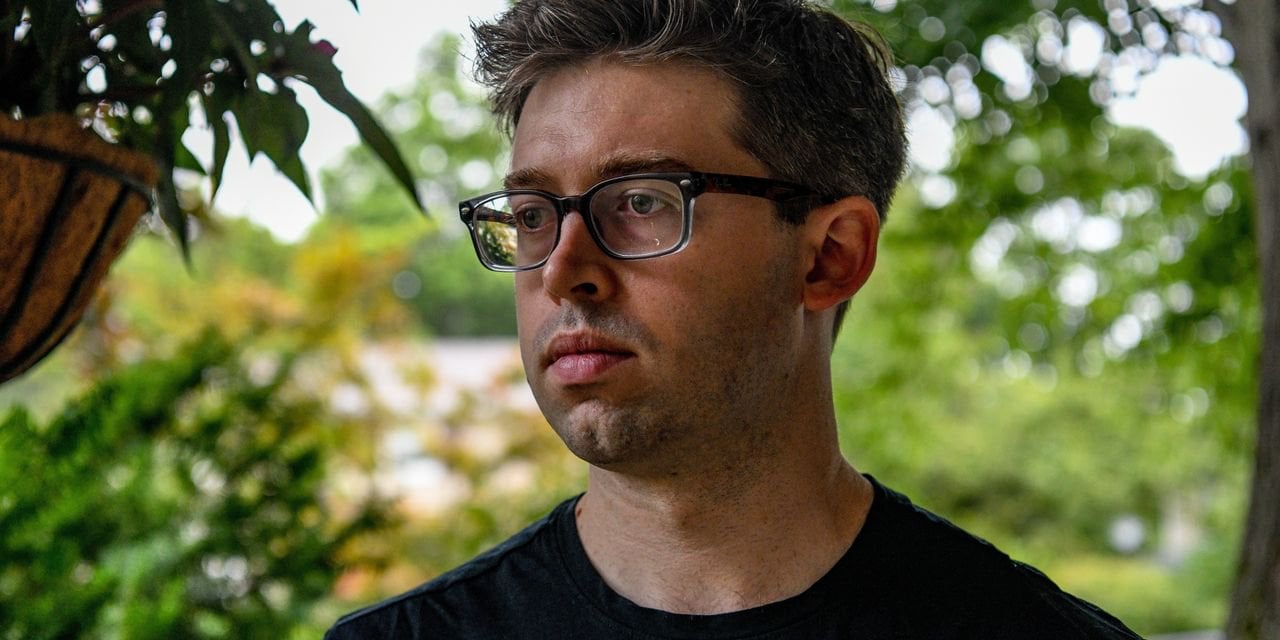 Recent film program graduates of Columbia University who took out federal student loans had a median debt of $181,000.

Yet two years after earning their master’s degrees, half of the borrowers were making less than $30,000 a year.

The Columbia program offers the most extreme example of how elite universities in recent years have awarded thousands of master’s degrees that don’t provide graduates enough early career earnings to begin paying down their federal student loans, according to a Wall Street Journal analysis of Education Department data.

Recent Columbia film alumni had the highest debt compared with earnings among graduates of any major university master’s program in the U.S., the Journal found. The New York City university is among the world’s most prestigious schools, and its $11.3 billion endowment ranks it the nation’s eighth wealthiest private school.

For years, faculty, staff and students have appealed unsuccessfully to administrators to tap that wealth to aid more graduate students, according to current and former faculty and administrators, and dozens of students. Taxpayers will be on the hook for whatever is left unpaid.

Lured by the aura of degrees from top-flight institutions, many master’s students at universities across the U.S. took on debt beyond what their pay would support, the Journal analysis of federal data on borrowers found. At Columbia, such students graduated from programs including history, social work and architecture.

Columbia University President Lee Bollinger said the Education Department data in the Journal analysis can’t fully assess salary prospects because it covers only earnings and loan repayments two years after graduation. “Nevertheless,” he said, “this is not what we want it to be.”

At New York University, graduates with a master’s degree in publishing borrowed a median $116,000 and had an annual median income of $42,000 two years after the program, the data on recent borrowers show. At Northwestern University, half of those who earned degrees in speech-language pathology borrowed $148,000 or more, and the graduates had a median income of $60,000 two years later. Graduates of the University of Southern California’s marriage and family counseling program borrowed a median $124,000 and half earned $50,000 or less over the same period.

“NYU is always focused on affordability, and an important part of that is, of course, to help prospective students make informed decisions,” said spokesman John Beckman. Northwestern spokeswoman Hilary Hurd Anyaso said the speech-language pathology program is among the best in the world, leading to a “gratifying career path that is in high demand.” USC spokeswoman Lauren Bartlett said providing students financial support and employment opportunities was a priority for the school.

Undergraduate students for years have faced ballooning loan balances. But now it is graduate students who are accruing the most onerous debt loads. Unlike undergraduate loans, the federal Grad Plus loan program has no fixed limit on how much grad students can borrow—money that can be used for tuition, fees and living expenses.

It has become the fastest-growing federal student loan program and charged interest rates as high as 7.9% in recent years.

The no-limit loans make master’s degrees a gold mine for universities, which have expanded graduate-school offerings since Congress created Grad Plus in 2005. Graduate students are for the first time on track to have borrowed as much as undergraduates in the 2020-21 academic year, federal loan data show.

“There’s always those 2 a.m. panic attacks where you’re thinking, ‘How the hell am I ever going to pay this off?’ ” said 29-year-old Zack Morrison, of New Jersey, who earned a Master of Fine Arts in film from Columbia in 2018 and praised the quality of the program. His graduate school loan balance now stands at nearly $300,000, including accrued interest. He has been earning between $30,000 and $50,000 a year from work as a Hollywood assistant and such side gigs as commercial video production and photography.

Highly selective universities have benefited from free-flowing federal loan money, and with demand for spots far exceeding supply, the schools have been able to raise tuition largely unchecked. The power of legacy branding lets prestigious universities say, in effect, that their degrees are worth whatever they charge.

“Students gravitate to Columbia because Columbia’s Columbia, right?” film professor and writer-director Katherine Dieckmann said in a 10-minute video about the program that the school posted on YouTube in 2019. “It’s a world-class, Ivy League institution with access to all kinds of other departments, other ideas. It’s a world-class university. And the next thing is it’s in New York City. And I think that combination of elements is pretty seductive.”

That was the case for Columbia film MFA student Patrick Clement, who attended community college in California before transferring to the University of Kansas for his bachelor’s degree.

“As a poor kid and a high-school dropout, there was an attraction to getting an Ivy League master’s degree,” said Mr. Clement, 41. He graduated in 2020 from Columbia, borrowing more than $360,000 in federal loans for the degree. He is casting for an independent film, he said. To pay the bills, he teaches film at a community college and runs an antique shop.

Columbia grad students who borrowed money typically held loans that exceeded annual earnings two years after graduation in 14 of the school’s 32 master’s degree programs tracked by the Education Department, the Journal found. In about a dozen Columbia master’s programs, the majority of recent graduates weren’t repaying the principal on their loans or took forbearance, according to data released for the first time this year.

Julie Kornfeld, Columbia’s vice provost for academic programs, said master’s degrees “can and should be a revenue source” subsidizing other parts of the university. She also said grad students need more financial support.

In the past four years, Columbia School of the Arts said it has increased average scholarships by about a third to nearly $24,000. The length of the MFA film program also was reduced to a maximum of four years from five.

In April, Columbia announced a $1.4 billion fundraising campaign aimed at financial aid. Mr. Bollinger said administrators have yet to settle on how much will go to students in master’s degree programs.

Debt counselors recommend students not borrow more than they will earn right out of school. Yet about 38% of master’s programs at top-tier private universities in the U.S. failed that test, according to the Journal’s analysis of salary data for graduates from the 2015 and 2016 classes, the latest available.

At for-profit schools, a common target of regulators for high student debt and poor job prospects, 30% failed to meet the debt counselors’ advice.

Whether or not students should have better weighed the personal consequences of borrowing heavily to pursue lower-paying careers, the burden is far-reaching. After 20 to 25 years on an income-dependent payment plan, the balance on Grad Plus loans—roughly $11.2 billion issued in the school year that ended in 2020—can be forgiven. Taxpayers will bear any losses.

At least 43% of the people who recently took out loans for master’s degrees at elite private universities hadn’t paid down any of their original debt or were behind on payments roughly two years after graduation, the available data show.

Universities, which receive their tuition up front, have an economic incentive to expand graduate degree programs and face no consequences if students can’t afford to pay the federal loans after they leave.

“They’re not really held accountable for the myth they’re selling to students,” said Ozan Jaquette, an associate professor of higher education at the University of California, Los Angeles’s Graduate School of Education and Information Studies. His doctoral dissertation was on the growth of master’s programs. “We should not be giving federal-aid dollars to these programs that systematically saddle students with high debt,” he said.