Ryanair’s goal is to recruit 2,000 pilots in the next three years 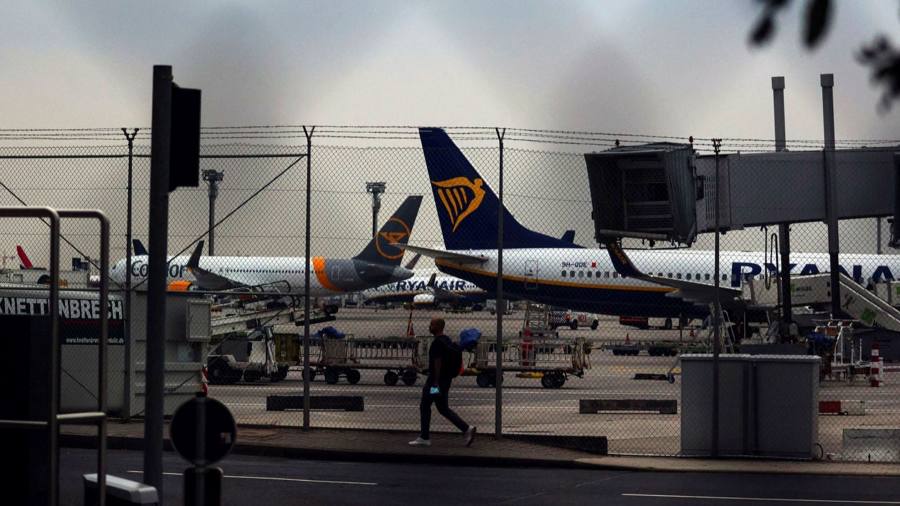 Ryanair plans to recruit 2,000 pilots in the next three years, which is one of the largest recruitment activities in the aviation industry since the beginning of the pandemic.

The hiring boom will add to the current list of 5,000 pilots of Europe’s largest airline. It also plans to increase the number of annual travellers by more than one-third from pre-pandemic levels within three years.

Ryanair’s Director of Personnel Darrell Hughes said: “As we recover from the Covid-19 crisis and grow to 200 million guests in fiscal year 2024, we are very pleased to start planning to resume growth in the coming years.”

In May last year, the company warned that it would need to lay off 3,000 people, but said it escaped without layoffs of any pilots during the pandemic. Some crew members lost their jobs.

However, its pilots did agree to cut their salaries by 20% and will return to their original levels within four years.

Ryanair will begin training pilots this year, with the goal of preparing them to fly by next summer.

Its investment in aircraft and employees is in stark contrast to the difficulties elsewhere in the industry. According to data from the European Cockpit Association, as of April, during the pandemic, more than 18,000 pilot jobs were threatened or permanently lost.

Ryanair is betting on pent-up demand when overseas travel restrictions are relaxed. CEO Michael O’Leary estimates that competitors will not be able to meet this demand and predicts that the number of short-haul seats in Europe will drop by 20% in the next few years.