Back to ’70s inflation? How Biden’s spending spree will hurt your wallet : Economics 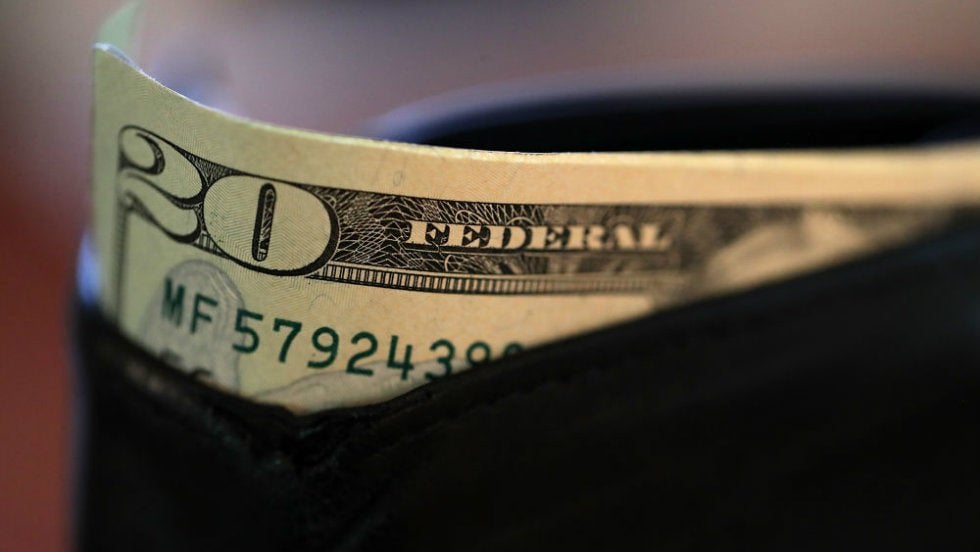 The methodology is different. It’s apples and potatoes.

The 70’s BLS measured inflation as changes in the cost of living at a constant living standard. It also included housing prices, which deserves its own breakout due to the weight shelter has in the CPI.

A nice Sony or Samsung TV to rich for your blood anymore and you have to buy a Vizio on sale at Wall-Mart? It tracks the price of what you get instead of a fixed basket. Senior on fixed income only fills 70% of their prescribed Rx’s? It alters its weighting independent of price to reflect actual purchasing habits.

Normalizing for changes in standards of living makes a ton of sense for policy makers. If you are a central banker and people are buying bigger and bigger homes, you may not want to put the brakes on the whole economy with your broad tools.

If you’re a congressman trying to balance social security inflows and outflows, as long as basic needs are met, it makes sense to allow people to make do with what they have and self moderate their SoL instead of being bound to maintain it.

The modern CPI is also much more aggressive in attempting to correct for technological advancement as it relates to consumer prices.

Regardless, while our concepts of inflation may not seem radically different, they are.

Going back and aggressively correcting to technology change in the 70’s will probably lead to big errors. Taking automobile inflation measures in the 70’s without taking into account the vast improvements in mechanical reliability would give you problematic nominal values today.

What you can do, as it’s easier with more fixed baskets and lower reliance on survey data like rent Eq’s, is apply 70’s methodology to today and at least be able to make a comparison, even if the nominal values have little meaning outside the difference between the two.