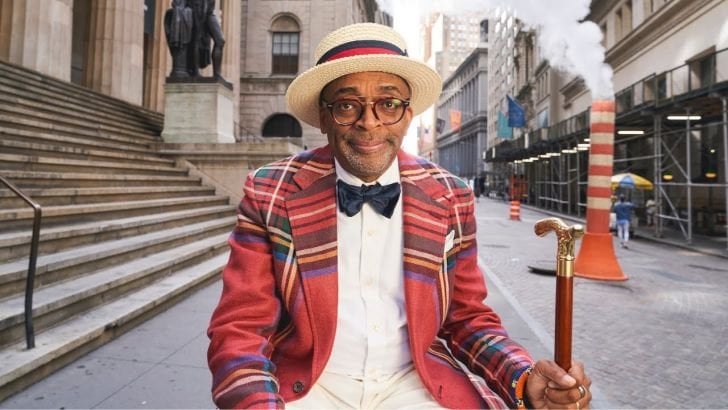 Does anyone care at this point? The U.S. government cannot provide enough dollars to take advantage of the fact that the U.S. dollar is the de facto world currency. It will only stop when the rest of the world (China) stops selling its natural resources with more and more fake dollars. Don’t get me wrong, if the government wants to send me financial stimulus checks or childcare checks or repay my student loans, I will not stop them. Allow me to buy more Apple products, which increased Apple’s stock price and sent more fake U.S. dollars to China, and the cycle continued.