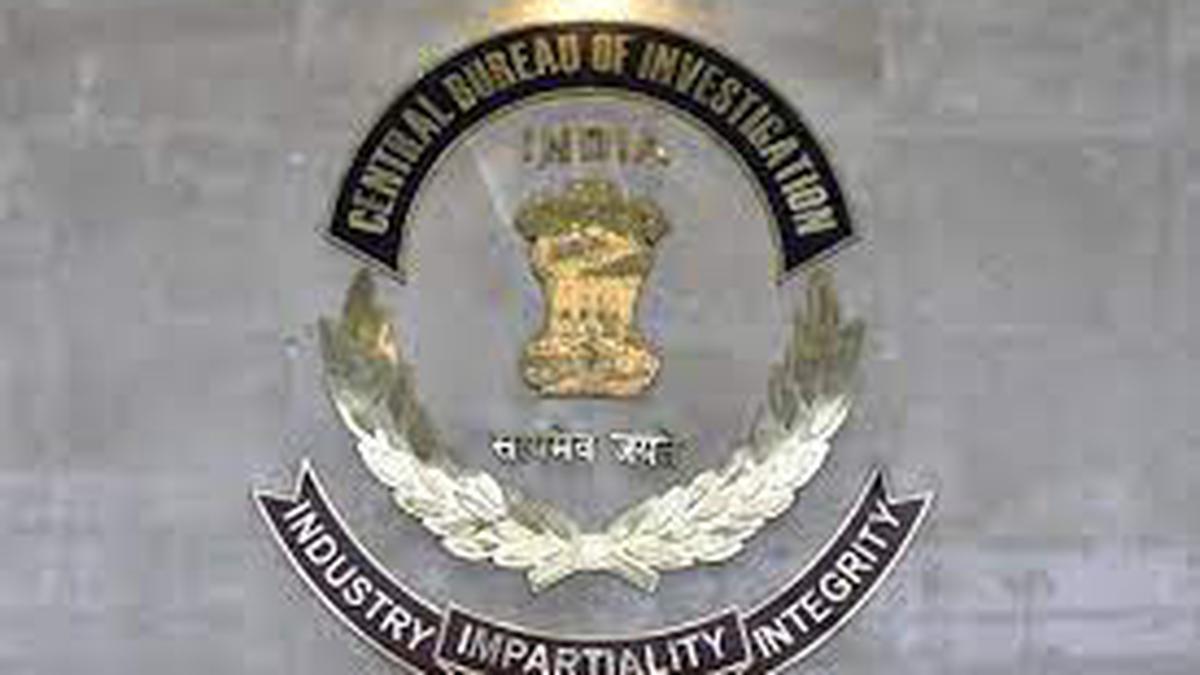 The Central Bureau of Investigation (CBI) has recovered 17 kg of gold worth ₹9.5 crore, around ₹1.57 crore in cash, savings in bank to the tune of ₹3.33 crore and mutual funds of ₹47.75 lakh from premises in Odisha of a former railway officer accused of amassing wealth disproportionate to his known source of income.

The CBI said during searches and unlocking locker, cash of about ₹1.57 crore, postal saving instruments/bank FDs of approximately ₹3.33 crore, bank balance of about ₹1.51 crore, mutual fund of approximately ₹47.75 lakh, gold bars, gold biscuits/ Coins and gold jewelery of 17 kg (valued at approximately ₹9.5 crore) and documents related to immovable properties were seized. They either belong to Jena or to his family members/relatives, stated the CBI.

The agency charged that former Principal Chief Operations Manager was in possession of disproportionate assets worth about ₹1.92 crore during the period it checked from April 1, 2005 to March 31, 2020. The tainted assets were either in his name or in that of his family members.

Searches were conducted at various places including Bhubaneswar and Jagatsinghpur — both in Odisha — and Kolkata. The sleuths said they found three locker keys of lockers in the name of Jena’s wife and 5 more locker keys of lockers whose names of owners were not readily available. “After strenuous efforts, the name of the owners of the lockers as well as the locker numbers and bank branches were found out. The 07 lockers have been operated till now and the remaining lockers are being operated,” added the CBI.