A case for raising retirement age 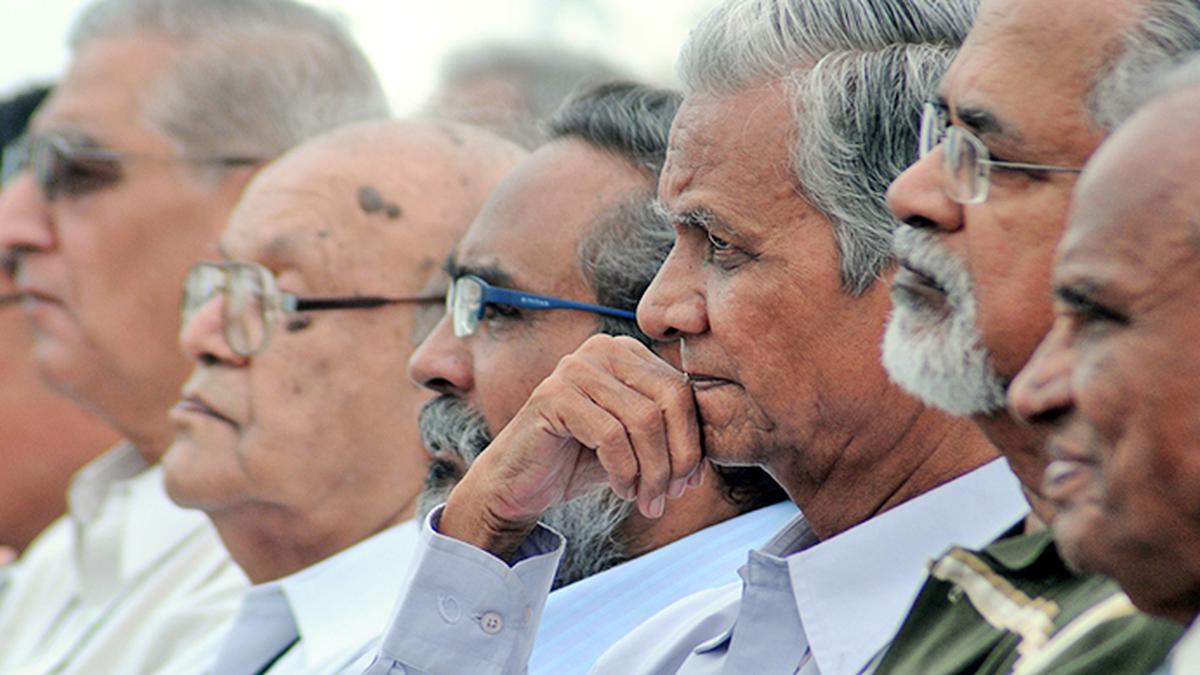 We Indians have truly imbibed the philosophy of living in the present, the vartamanah, as it is called in Sanskrit. So much so that material questions relating to the means of survival in the terminal part of life when income streams dwindle, scarcely trouble most of us. Policy makers too appear quite insouciant, resulting in India featuring near the bottom of the pile in old-age social security coverage.

This indifference, or perhaps unwillingness, to deal with a rather thorny issue has resulted in the retirement age in India languishing around 60 for over three decades now; among thelowest globally. The retirement age for central government employees was last revised in May 1998, when it was moved up from 58 to 60 years. The corresponding age in the private sector has largely been in the 58 to 62 year-band. While the age was increased for some segments where there was shortage of personnel such as doctors and scientific officers, the average retirement age for India has been around 60 years for a while now.

This is despite the improvement in healthcare facilities, purchasing power and better quality of life increasing longevity. The life expectancy in India in 1998 was 61.7 according to the World Bank. It had improved to 70.1 by 2020 with residents of some states such as Kerala, Tamil Nadu and Maharashtra having life expectancy well above the national average.

While a few voices have been raised in recent times such as the EPFO ​​chief requesting an increase in pension age to reduce the pressure of pension pay-outs and the Andhra Pradesh government increasing the retirement age of the State government employees to 62, this issue has not received due attention.

It will be good if action is taken on this front soon. Not only will it make India lock step with other nations, there are many advantages from a fiscal stand point as well.

Rapid strides have been taken by other countries in improving social protection in old age for their citizens. Besides contributory pension schemes, non-contributory pension schemes as well as social insurance play an important part of protecting the aging population. The policies framed for determining these schemes can not remain isolated from the potential working age of the population.

According to OECD’s ‘Pensions at a Glance 2021’ report, the global average retirement age for a man working from the age of 22 was 64.2 years in 2020. This is expected to increase to 66.1 years by 2064 for people entering the work force after 2020. “Meanwhile, the remaining life expectancy of men at age 65 is projected to increase on average from 18.1 to 22.5 years. So, the average increase in men’s normal retirement ages will account for about half the average increase in old-age life expectancy,” notes the report.

The report notes that normal retirement age of men will increase in 20 out of 38 OECD countries with the highest increase expected in Turkey, from 52 to 65 years. Other countries contemplating steep increases in retirement ages are Denmark, from 65.5 to 74 years, Estonia, from 63.8 to 71 years, and Italy, from 62 to 71 years.

There is a strong case for increasing the retirement age in India as well. While there are naysayers arguing that delaying retirement short-changes youth as there are fewer jobs to go around and promotions get delayed, these are structural changes which will get balanced over the years. Besides the benefits of such a move far outweigh the disadvantages.

If we see from the social security point of view, the burden on organizations and the government will go down by increasing the retirement age in India. This increase should be gradual, over a period of perhaps 5 years, from 60 to 65. Since the contributory pension has to continue through the life-span of the employee, increasing life expectancy has increased the quantum of these pay-outs. More working years will not only increase the contributions but will also decrease the pension outgoing over the longer term.

Also, as the Economic Survey 2018-19 pointed out, “all major states are projected to witness a decline in the share of the young population and an increase in the share of the elderly population over the next two decades. States ahead in the demographic transition, such as Himachal Pradesh, West Bengal, Maharashtra, Punjab and most of the southern States, would have less than one-fourth of the population under the age of 20 but about one-fifth or more population over the age of 59 by 2041.” The burden of pension payouts are, therefore, set to move higher in the coming decades.

Another benefit for the exchequer is that income tax revenue will receive a boost through increasing retirement age since the older employees typically draw higher salary and hence pay more tax.

The transition is however unlikely to be smooth, especially with many employee unions under the misconception that the only way to make jobs available for the youth is by asking older employees to vacate their positions.

But depending on these jobs needs to move down in the coming years. The surge in technology companies and start-ups and the vibrant digital economy in recent years has shown how it is possible to create multiple employment options for the country’s educated youth.

There could also be pushback from those who are mentally prepared to hang up their boots at 60. The way out could be to provide an option to the employees around the current retirement age to either take voluntary retirement or to continue working. Many organizations are already providing VRS options for employees beyond a certain age. Such options ensure that extension of working years does not prove burdensome to those who do not want it. Some jobs, where physical activity is needed, may not be suitable for the aged. Companies in such segments can consider re-employing those beyond a certain age, with a different job profile.

The benefits that older employees bring — more experience, commitment and loyalty — could prove beneficial to most organizations eventually.