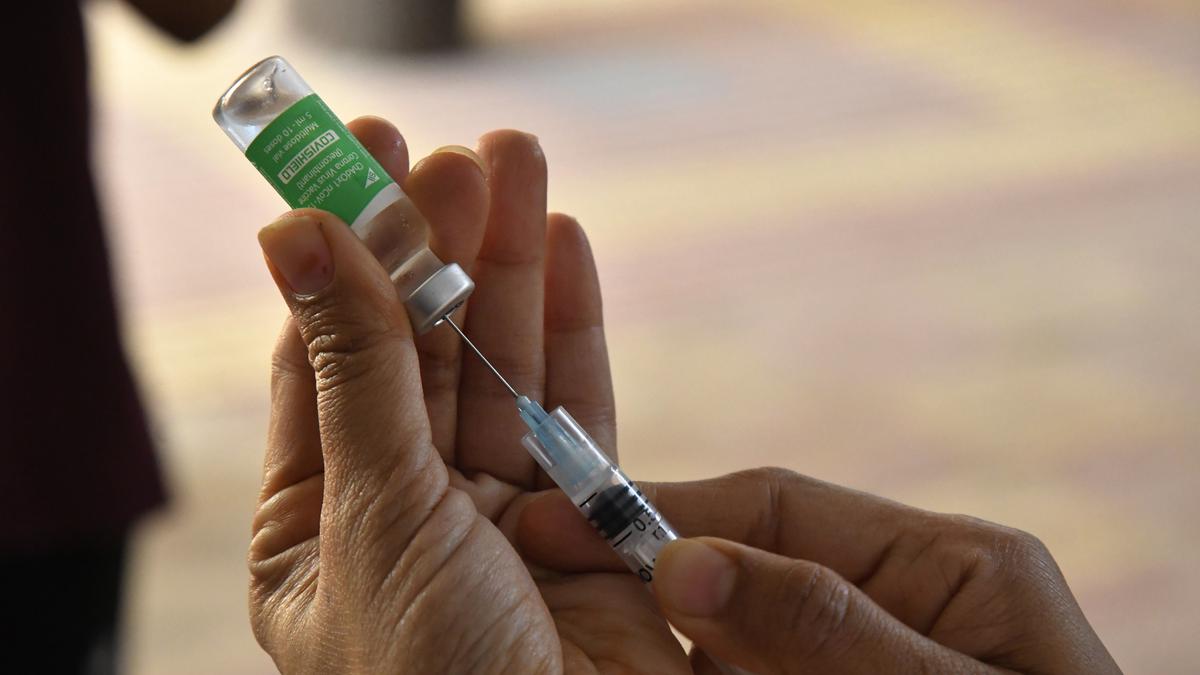 “As on December 6, 2022, a total of 92,003 Adverse Events Following Immunisation (AEFI) have been reported since the start of Covid vaccination,” the Ministry of Health and Family Welfare told businessline a few days ago while answering an RTI query that we had filed.

According to the World Health Organization, an AEFI is “any untoward medical occurrence which follows immunisation and which does not necessarily have a causal relationship with the usage of the vaccine.”

As of the above-mentioned date, as many as 102.7 crore people in India have received at least one dose of the Covid vaccination. Going by the Ministry’s numbers, just 0.009 per cent of the people who took Covid vaccines faced AEFI. This makes India one of the countries with the lowest Covid vaccine side effects in the world.

According to an affidavit submitted to the Supreme Court, until the end of 2021, while 0.2 per cent of people who received Covid vaccines showed AEFI in the USA, the proportion was 0.7 per cent in the UK and 0.006 per cent in India.

Acknowledging this in Parliament, on December 7, 2021, Dr Bharati Pawar, Minister of State for Health and Family Welfare, said, “The number of people in India who have received Covishield is approximately 30 times more than in the UK. However, the number of deaths reported after the administering of Covishield in India is less than in the UK.”

While the data looks promising on paper, experts have raised concerns over the way in which AEFI data is collected in India. Many open that there is a good chance for a large number of cases going unreported. “We (India) never had a mass-scale adult vaccination program like this,” said Amitav Banerjee, Head, Department of Community Medicine, Dr DY Patil Medical College, Pune.

“There are gaps in our public health infrastructure and a lack of awareness among vaccinators and people. This way, a large number of AEFI cases can go unreported,” he said, adding that India also did not have a control group to accurately monitor the side effects of vaccines.

“A system should have been in place, where health workers follow up with people who have received vaccinations to monitor the side effects,” said Padmanabha Sheoy, Consultant Rheumatologist and Immunologist, Center for Arthritis and Rheumatism Excellence (Care), Kochi.

A group of doctors, earlier in 2021, wrote to the Prime Minister’s Office, calling for improved AEFI reporting in the country like the vaccine adverse event reporting system in the US, where citizens get to report AEFI cases directly. businessline is in possession of that letter. We also spoke to Venugopalan Govindan, a resident of Coimbatore in Tamil Nadu, whose daughter Karunya Venugopalan died on July 10, 2021. According to Venugopalan, 20-year-old Karunya developed complications post getting a Covishield jab. She was later diagnosed with multisystem inflammatory syndrome (MIS-A).

This is a known side effect of the Covid vaccine, according to The Brighton Collaboration. But my daughter was not diagnosed properly for a long time,” said Venugopalan, adding that filing an AEFI was a taxing process for him. “I rang up the Serum Institute of India right after Karunya was hospitalised. Post this, a doctor from SII called me up and I was told that this (MIS-A) was not a side-effect of the vaccine,” he said.

AEFIs initially could be reported only through the vaccine manufactured or through the District Immunisation Officer. Venugopalan said he got to file it only after he reached out to an AEFI committee zonal in-charge through Twitter, in September. “The causality analysis of her death, however, was done only on November 18, 2021. We found it out only when we checked out the MoHFW website. No one had intimated anything to us,” he said.

Even though 92,003 AEFI cases were reported in the country, we were able to access the data for the causality analysis of only 2,390 cases from the MoHFW website, as on December 30, 2022. One of those cases is Karunya’s. Both Banerji and Shenoy agreed that it is advisable to analyze all AEFI cases to understand the situation better. “This way, one would know if it is the vaccine that is actually causing an issue,” said Banerji.