A decadal reshaping of supply chain is underway, says Birla 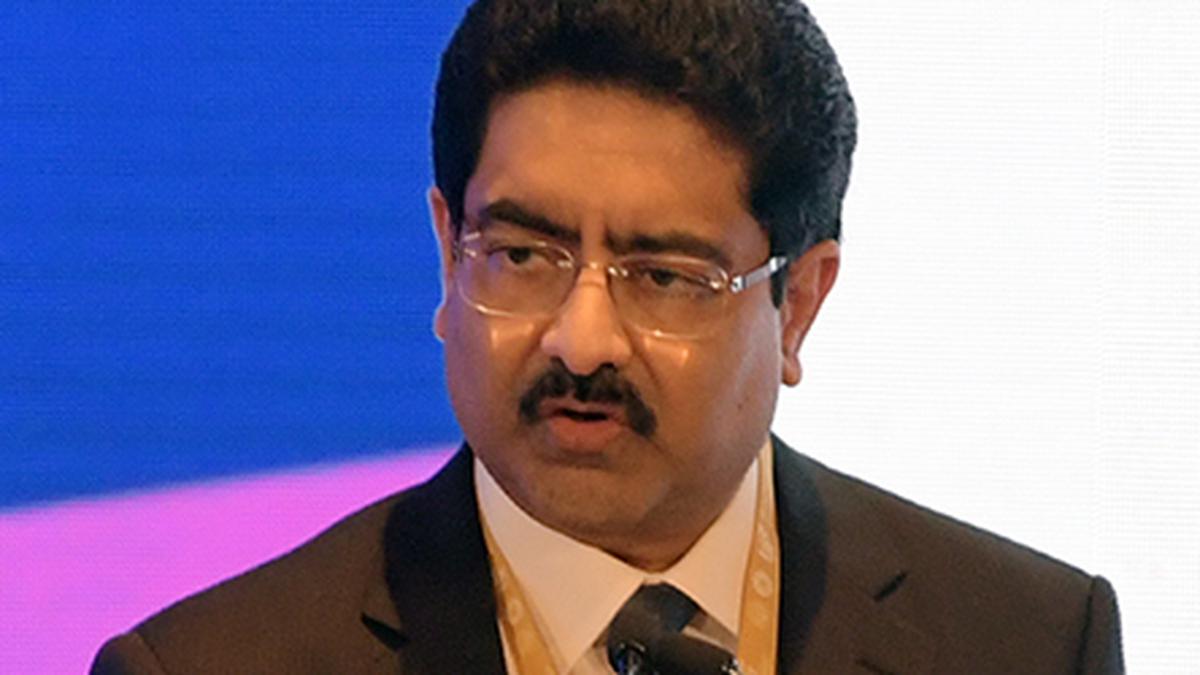 Adity Birla Group Chairman, Kumar Mangalam Birla, said a decadal reshaping of supply chains is underway as global corporations start to look at countries across Asia as a part of their China plus one strategy, and India has emerged as a clear choice.

Supply chain repositioning is complex and needs India to stay the course. However, the path we are charting is bold and certain to yield good outcomes, he said in a note on his reflections of 2022-23 released on Wednesday.

India already has the largest working age population globally. The lessons learned from the transformations of other economies through the last few decades point to the importance of this demographic dividend, said Birla.

As India further opens up to trade and investment, forms new alliances and reaffirms old ones in the changing world order, it will have a unique place in the global economy. “It is now up to us, its people, its companies and its leaders to harness these opportunities in India’s favour,” he said.

India’s economic fortunes are critical for the world, but more interestingly, the country’s rise is being welcomed by the world as it grows into a stabilizing and non-disruptive growth engine, said Birla.

The availability of capital, coupled with young talent brimming with ideas, has meant that the country was witnessing a unique explosion of new business building.

There is much to be celebrated and learned from the raw energy and hustle of many of these new ventures in the start-up ecosystem. At the same time, he said it’s also increasingly clear that there is a thin line between hustle and hubris. Changes in technology and evolving consumer needs are creating shorter business cycles. “For a group like us, a unique challenge is to harness the trust and stability that comes from longevity, while ensuring that we can continuously reinvent ourselves,” he said.

Climate and sustainability have rightfully been called out as the defining challenges of the 21st century. While the short-term flight from natural gas has been to coal, broader efforts to clean energy transition are now truly underway. Governments and large corporations globally finally see a confluence between what is virtuous and financially prudent. And this convergence will drive a multi-decade transition, he added.