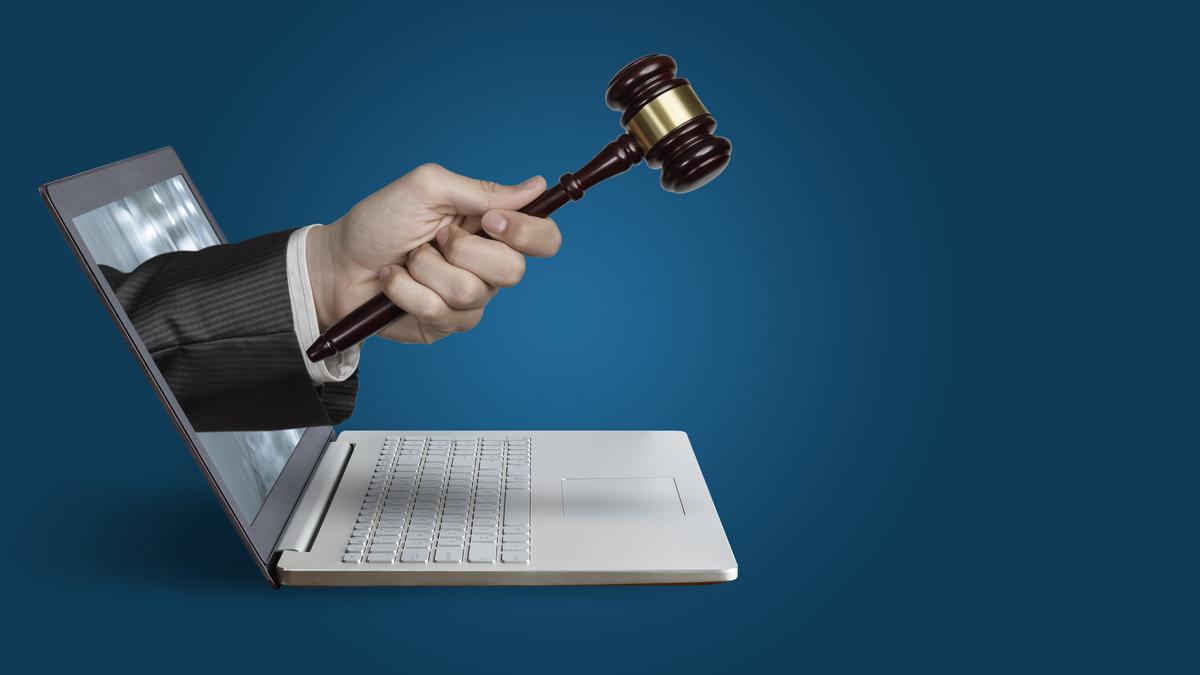 India takes an average of 2,184 days to dispose a case in its subordinate courts, 1,128 days in its High Courts, and 1,095 days in the Supreme Court, bringing the total life cycle of a case in India to 12+ years (Source: Daksh Foundation ).

Over 4.7 crore cases are pending across various courts in India. Of them, 87.4 per cent were pending in subordinate courts, 12.4 per cent in high courts, and nearly 1.8 lakh cases have been pending for over 30 years!

Many reasons account for this clogged judicial system, including a dearth of personnel (there are only two judges per one lakh Indians), insufficient number of courts, a highly litigious Indian society, etc. This means that we are already looking at a timeline of 300+ years to dispose of only the backlog, and, India and its citizens bear the burden of over ₹80,000 crore each year due to such delays. The cost of delayed justice stands at 0.77 per cent of the GDP, in addition to the pain and agony for those who have to wait for years for outcomes.

With a view to digitizing the courts, the Supreme Court launched the E-Committee way back in 2004, which implemented two phases of the e-Courts Project.

The introduction of the government’s Digital India initiative, along with the low cost internet data access across the country now sees over 65.8 crore active users. The Indian digital stack has led to remarkable innovation across e-governance aspects of public services delivery, as well as private sector innovation using it. Hence the digital judicial system need not be slowed down, for worries of privacy, cyber security, justice seeker protection.

Citizens’ trust in the judicial system can be built by showing the speed and accuracy of legal decisions. Over a period of time, such a robust digital judiciary would also allow for performance appraisal of the quality of court outcomes.

Building court automation can lead to a drastic reduction in the cost and length of court proceedings. It can improve on data and documentation access and verification of authenticity, simplify judicial procedures, and provide legal access to legal resources which would mean better access to justice.

Alternative Dispute Resolution (ADR), one that obviates trial, can resolve disputes faster and cheaper than traditional litigation. Along with ODR, the judicial system can be significantly reformed.

A robust ODR ecosystem can reduce the burden of courts and run-of-the-mill civil cases, leaving the judiciary to focus on more nuanced cases that cannot move out of the courtroom. Additionally, ODR is not merely the conversion of paper documents to digital files, or the virtualisation of proceedings via online video calls. India’s judiciary uses an estimated 11 billion sheets of paper each year, which translates into 109 billion liters of water, which ODR has the power to significantly reduce.

Digitisation can help truly democratize the judicial process in India, and make it available to everyone – the haves and the have-nots, the rich and mighty and the downtrodden and destitute, alike. The Judiciary must seek leverage technology leadership and innovation with private partnerships.

Sridharan is a corporate advisor; and Shah is Co-Founder – PreSolv360