A study in Sweden says that your sense of smell can save you from danger. Here’s how 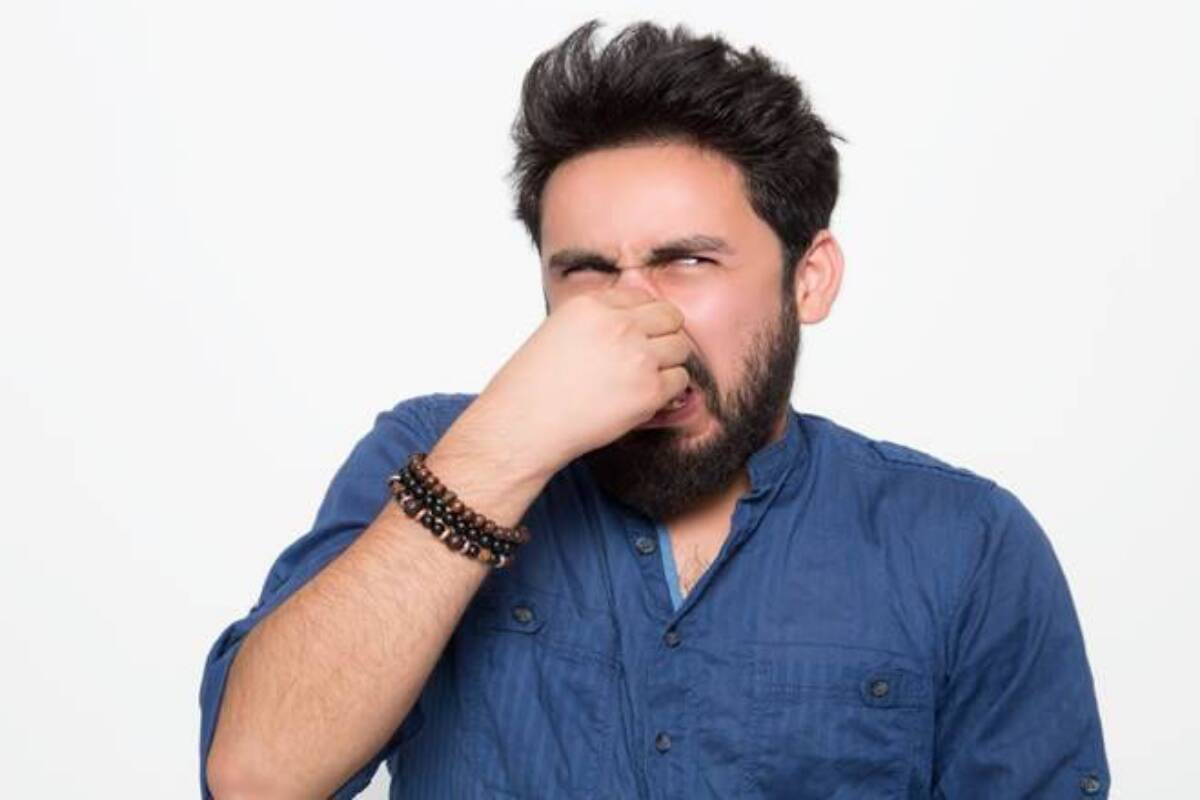 The study was conducted on two groups of non-smokers participating.

Who wouldn’t want a ‘Speedy Sensation’ to realize the danger lurking across the country and escape it in time, which isn’t just about smelling gas leaking or burning food. Nature seems to have already endowed us with this kind of strong scent but we’ve taken it for granted all along. An interesting study conducted by an institute based in Sweden found that we can literally smell danger!

Research from the Karolinska Institutet in Sweden suggests that the nerves inside our nose can send a message to our brain within milliseconds that something smells fishy.

The study was conducted on two groups of non-smokers participating. The first set was made to smell linalool or ethyl butyrate with a fruity aroma, then garlic-scented diethyl disulfide and brain waves were examined. Both fast-processing gamma waves generated by attention and memory and generated beta waves for decision-making and deliberation were monitored.

The second group of 21 volunteers was also made to smell pleasant and unpleasant odors and their physical reactions were studied.

The researchers noticed that the brain perceived the smell as a threat and a message was sent to our brain’s motor cortex within 150 milliseconds to take the desired action. Gamma and beta waves were seen “coupling” to coordinate the sending of a warning to the brain.

The reactions triggered by the signals are the shaking of the head away from the smell, the cessation of the inhale and its types.

The results of the study, published in the Proceedings of the National Academy of Sciences, conclude that the ability to detect and interact with a potentially threatening scent is a prerequisite for the survival of our and other mammals.

The study also indicates that the olfactory organ occupied 5 percent of the human brain and let them distinguish between millions of different smells. A large part of them are related to survival threats. Smell signals reach the brain within 100 to 150 milliseconds after inhalation.