‘A well-organised plot to uproot minorities’: RSS feed on attack on Hindus in Bangladesh 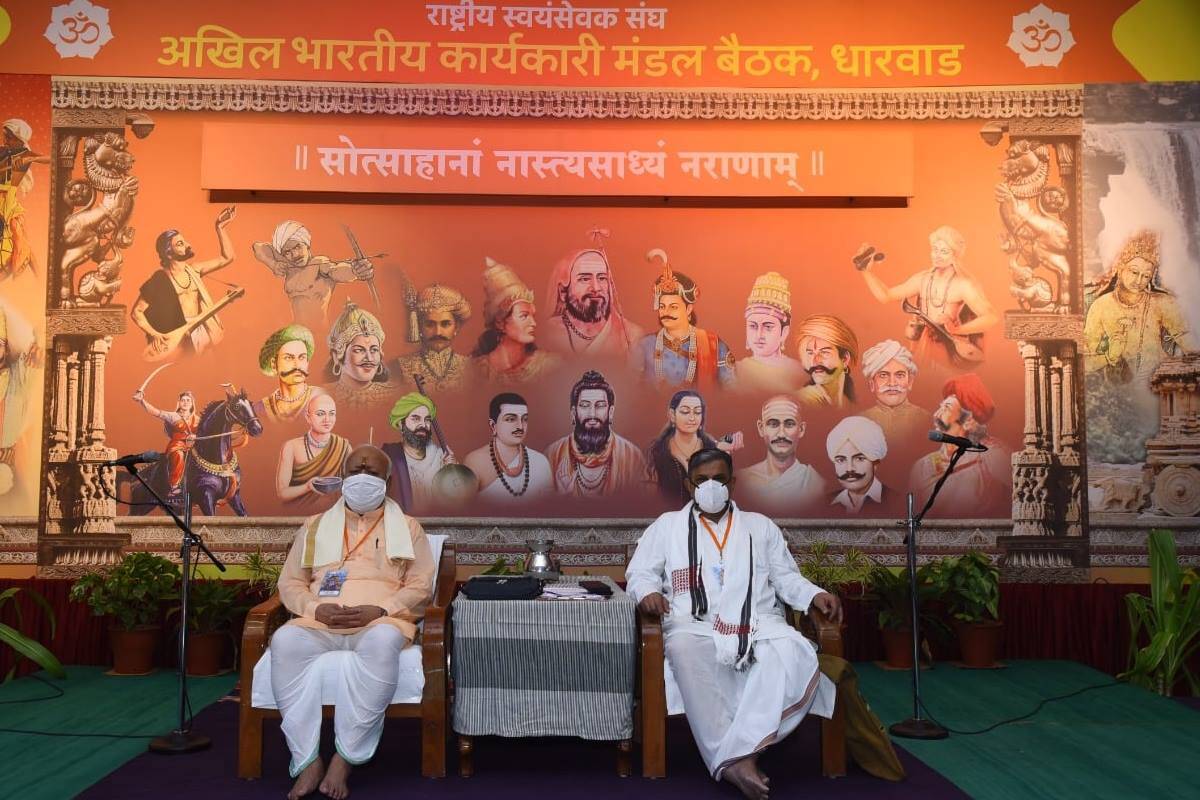 The Rashtriya Soimsevak Sangh (RSS) today condemned the recent attacks on Hindus in Bangladesh. Joint Secretary General Arun Kumar said the attack on the minority in the neighboring country during the Durga Puja festival was a well orchestrated plot to uproot the minorities. The RSS also called on the Government of India to communicate global Hindu concern to Bangladesh and ensure that Dhaka stops attacks on minorities.

The attack on Hindus in Bangladesh is a well orchestrated plot to exterminate and uproot minorities. “The aim of the attack was to create religious clashes through false news,” Kumar said.

Kumar made the remarks while speaking to the media about the decision, which was approved by the RSS service during the three-day meeting of the Executive Committee of India. Kumar also said that Sangh is calling on the Bangladesh government to crack down on the elements behind the plot and ensure that the perpetrators are punished with strict penalties.

The wave of violent attacks on Hindu minorities and Hindu temples continues unabated in Bangladesh. The recent wave of communal violence that erupted during the sacred Durga Puja festival has killed many innocent Hindus, injured hundreds more and displaced thousands of families. Several Hindu girls and women were assaulted, temples and Durga Puja guards were vandalized within two weeks. The RSS service said in a Facebook post that the arrest of some of the defendants, who are spreading false news to incite sectarian frenzy in the community, highlighted that the attacks were a well-orchestrated plot by radical Islamists.

Yesterday Akhil Bharatiya Kariyakari Mandal Pythak started his three-day RSS feed. The RSS feed of Akhil Bharatiya Karikari Mandal Pythak was opened by Dr. Mohan Bhagwat and Sarkariawa Dattatriya Husapal at the Rashthruthana Vidya Kendra campus in Darwad, Karnataka. About 350 delegates from all over the country are taking part in this 3-day meeting.

The RSS urged the central government to open all its diplomatic channels with Bangladesh and to inform the neighboring country of its concerns.

The RSS service said the “silence” of the United Nations and other human rights organizations on the issue showed double standards, PTI reported.