About 901 personnel to get police medals, says Home Ministry 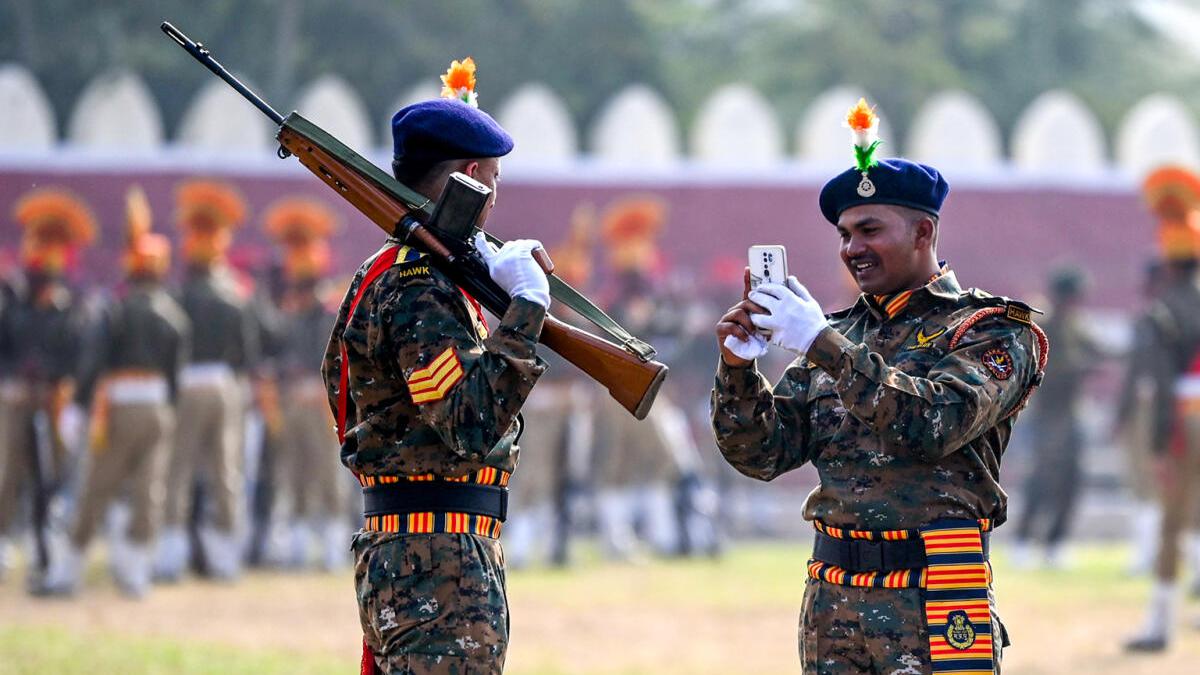 Police personnel deployed for anti-Naxal operations have got the maximum number of 80 out of 901 police medals, the Union Home Ministry said on the eve of the 74th Republic Day.

Among the 80 police persons given medal, recognizing their contribution to operations in Left Wing Extremism (LWE) affected areas is Vivekanand, the 1996 batch Additional Director General of Chhattisgarh police who is in charge of anti-Naxal operations besides also looking after the STF and SIB.

He has got President’s Police Medal for Distinguished Service for leading various operations in the state which is in addition to having rich experience in handling LWE issues.

In his previous stint, Vivekanand, who is the seniormost officer among 18 personnel to have got medals for anti-national operations in the state, has also served as Inspector General of Bastar region, considered a part of the Red corridor.

The other disturbed theater which has fetched many police medals is Jammu and Kashmir. According to the MHA, 45 personnel deployed in Jammu and Kashmir region are being awarded for their gallant action.

Leading the pack are Danesh Rana, ADGP (Coordination), PHQ, and Vijay Kumar, ADGP of Kashmir Zone, said the ministry. Both of them have been awarded the President’s Police Medal for Distinguished Service (PPM).

“Among the personnel receiving Gallantry Awards, 48 ​​are from CRPF, 31 are from Maharashtra, 25 are from J&K Police, 9 are from Jharkhand, 7 each from Delhi, Chhattisgarh & BSF, and the remaining are from the other States/UTs and CAPFs, Home Ministry said.

Police Medal for Gallantry (PMG) is awarded on the ground of Conspicuous Gallantry in saving life and property, or in preventing crime or arresting criminals.