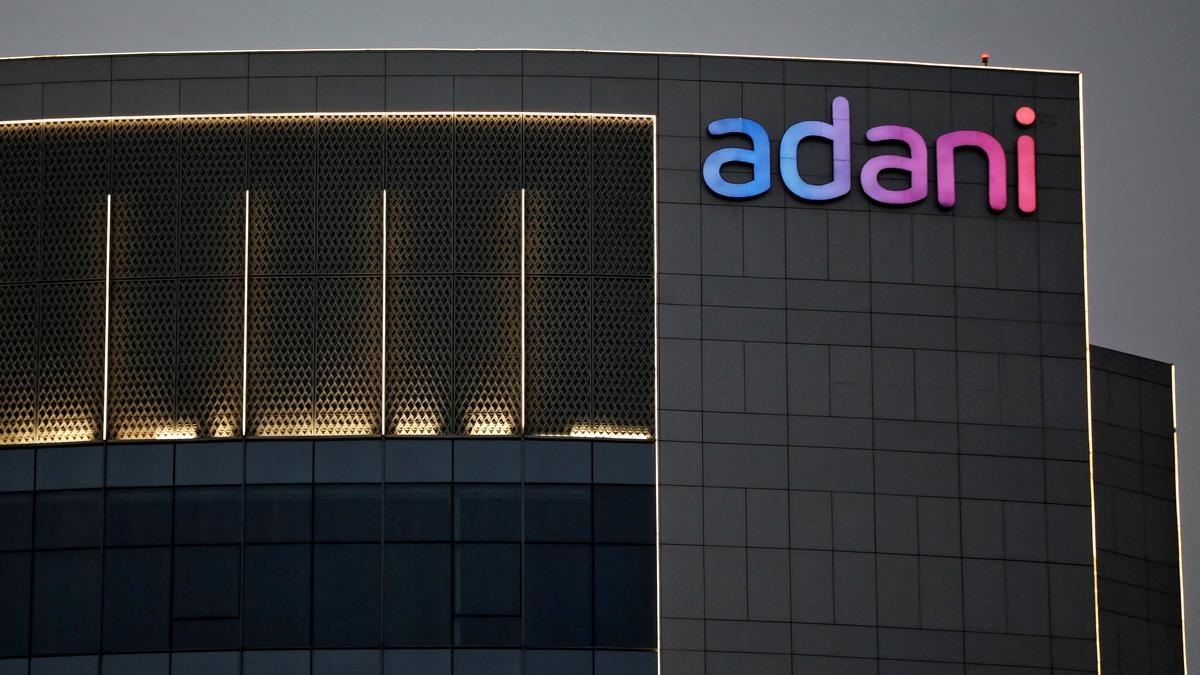 India’s stock markets took a beating on Wednesday after US-based research firm Hindenburg Research put out a negative report against the Adani Group after initiating short positions. Although the firm did not divulge the size of its short positions on Adani Group stocks, it made wild allegations of fraud, fudging of books of account and so on for decades by Adani Group. The news dragged down Sensex by 1.27 per cent or 773 points at 60,205. The Nifty index fell 1.25 per cent or 226 points to close at 17,891. The fall in Indian markets defied the talk in global markets.

Shares of Adani Group stocks lost ₹46,000 crore in market cap after the Hindenburg report was circulated. “Even if you ignore the findings of our investigation and take the financials of Adani Group at face value, its seven key listed companies have 85% downside purely on a fundamental basis owed to sky-high valuations,” the report said.

Further, the report tried to spread fear by alleging a high pledge of Adani group stocks on inflated valuations. Adani refuted all the allegations and said that the report was timed to hurt its ₹20,000 crore follow-on public issue.

“Any negative news on India’s large corporate houses will strongly impact the stock markets. The report spread panic especially as it came on the derivative expiry day,” a Mumbai based research analyst said.

But analysts are of the view that markets will stabilize and put the report behind due to the news of oversubscription of the anchor book of Adani Enterprises FPO. Around 33 funds have bid for ₹9,000 crore worth of shares against the offer of ₹6,000 crore worth of shares that were reserved for them. The bidders also include sovereign wealth funds.

Foreign portfolio investors (FPIs) sold stocks worth ₹2,393 crore in the cash segment. The domestic funds bought shares worth ₹1,378 crore. The share price of Adani Enterprises fell by 1.54 per cent. Adani Power declined by 4.99 per cent. Adani Ports fell by 6.3 percent and Adani Total Gas was down 5.59 percent.