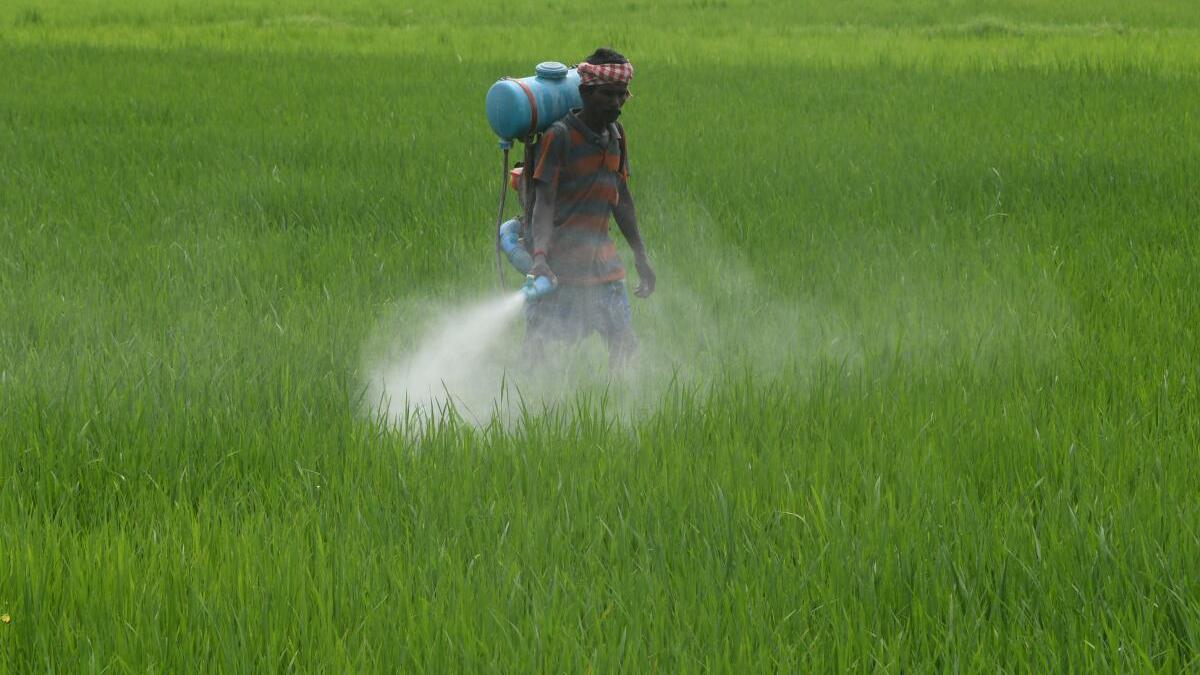 Agro Chem Federation of India (ACFI) has demanded a reduction in import duty on crop protection chemicals and fiscal incentives to private players for undertaking research and development in the forthcoming Union Budget 2023-24.

Pointing out that India has not invented any new crop protection chemical molecules in recent years because the cost of discovery to commercialization is around $280 million spread over 10 years, Parikshit Mundhra, Chairman, ACFI in a letter to Finance Minister Nirmala Sitharaman said that adequate incentives are needed to promote the domestic industry.

“India presently has no choice but to import to ensure that farmers are not deprived of new technological crop protection solutions,” he said, urging the Finance Minister to simultaneously extend protection data to new molecules registered in India so that farmers can take advantage of the latest technology. and molecules at a competitive cost.

According to an ACFI statement released Monday, the Department of Chemical has shortlisted 40 molecules under the PLI scheme, out of which seven are crop protection chemical intermediates.