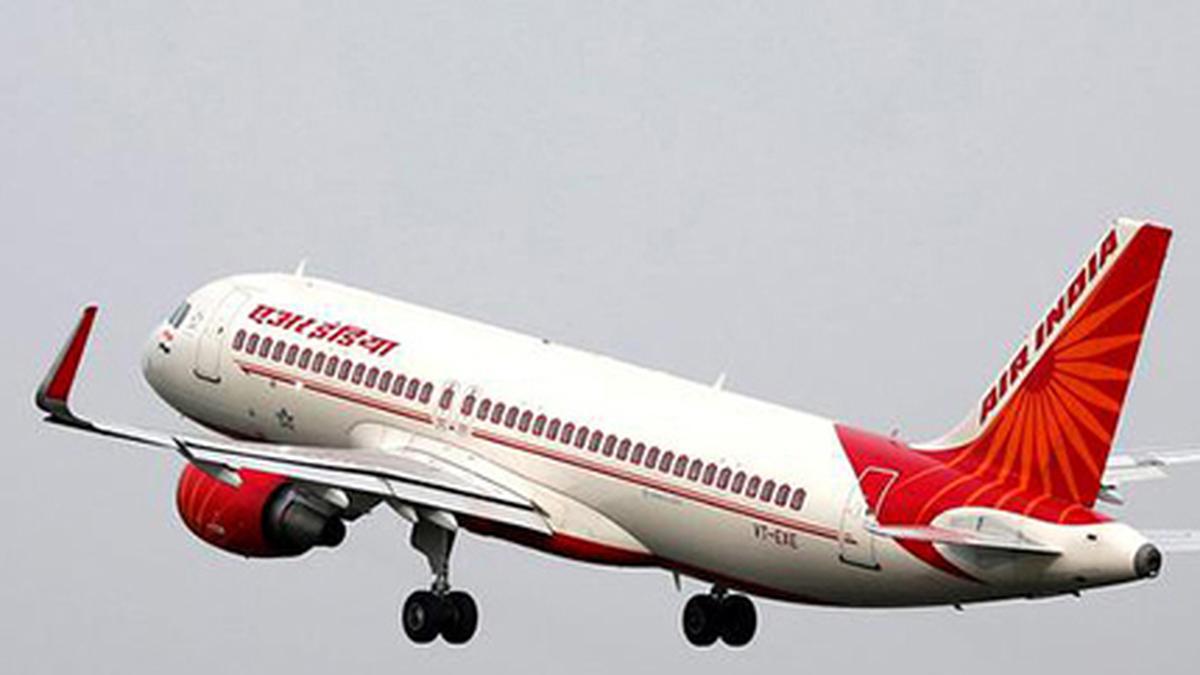 Air India Ltd.’s order for as many as 500 aircraft from Airbus SE and Boeing Co. is being held up by an impasse with engine makers powering the 737 Max, dragging out what stands to be one of the biggest single purchases in civil aviation history.

CFM International, the General Electric Co. and Safran SA joint venture, is reluctant to offer big discounts on engines and maintenance that typically accompany mega orders, according to people familiar with the negotiations. The deadlock centers on the hourly rates Air India would pay for repairs, said one of the people, asking not to be identified as the deliberations are private.

The engine venture and its rival, Raytheon Technologies Corp.’s Pratt & Whitney division, are grappling with earlier-than-expected repairs on the latest generation of turbofans for Boeing and Airbus workhorse jets. That’s made it tougher for the manufacturers to model revenue and costs over the lifespan of the engines, a key consideration for GE Chief Executive Officer Larry Culp as the industrial conglomerate moves forward with a corporate breakup that will leave aviation as its core business.

Air India has spent months negotiating an order of about 400 narrowbody and 100 widebody jets that would allow the country’s flag carrier to upgrade service and reliability. After failing to clinch an accord by the end of last year, a deal could now be announced as soon as this month, some of the people said, concluding about a year of talks with the planemakers, engine manufacturers and a handful of leasing companies.

A representative for CFM declined to comment, citing the confidentiality of customer conversations, as did officials at Boeing and Airbus.

Locking in the aircraft commitments is gaining urgency for Air India parent Tata Group because supply of newly built jetliners has become increasingly constrained. China is reopening to travel and the country allowed the 737 Max to fly again after being banned from the market for several years. Airbus has said that the earliest slot for an A321 is now in 2029, though customers can sometimes score earlier deliveries if another handover falls through.

CFM is the sole supplier of engines for the Boeing 737 aircraft family, while Airbus’s A320 can be powered by either CFM or Pratt models. Air India’s management has largely completed work on the Airbus portion of the deal, although it’s still finalizing details, including the split of the models, some of the people said.

Steven Udvar-Hazy, the influential chairman of aircraft leasing company Air Lease Corp., said at a conference this week that the deal comprises a mix of Airbus 321neo and Boeing 737 Max models, as well as the Boeing 787, 777X and some 777 freighters. , alongside the Airbus A350 on the widebody front.