airpay to hire more than 100 for expanding business 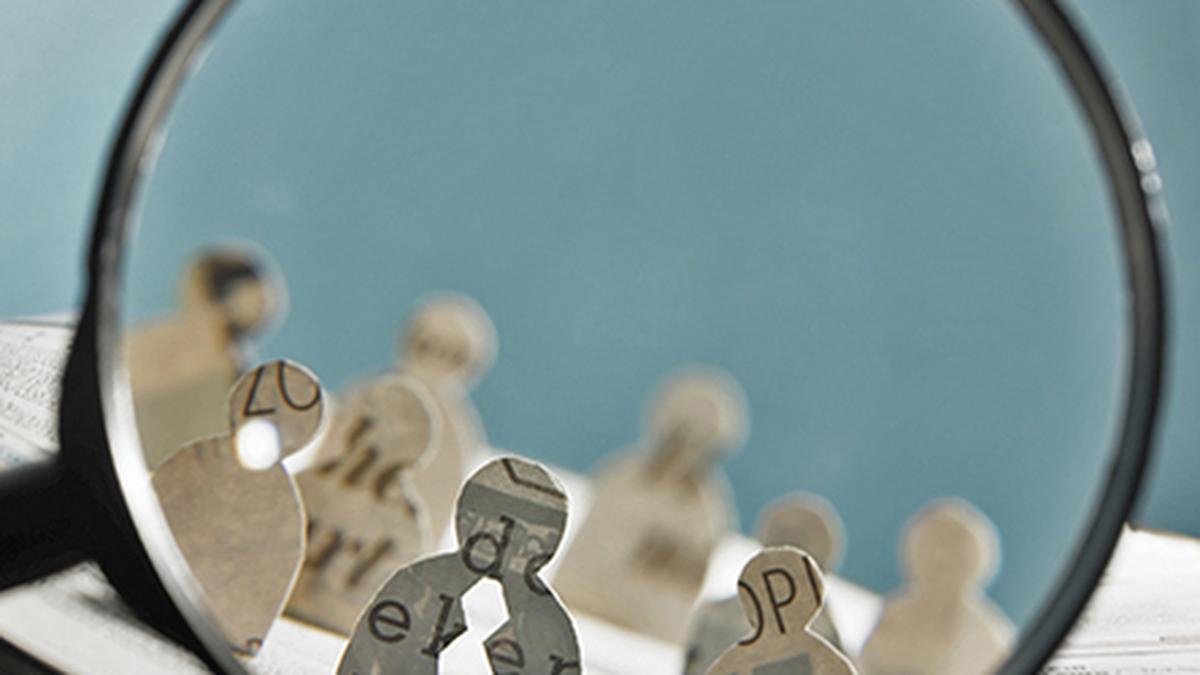 airpay, an integrated financial services platform, plans to hire more than 100 people across Mumbai and Kochi to spruce up its operational teams in the next two months.

The company’s recruitment drive comes when top tech companies are facing hiring freezes and layoffs amid efforts to cut costs.

Recently, the company expanded its leadership team by appointing Rahul Jain as its global head of operations and Sulabh Tandon as its chief business officer.

The Mumbai-headquartered company headed by Kunal Jhunjhunwala will grow its headcount by 25 per cent.

airpay last raised its funding round in 2017 and sailed through the pandemic by opening an operations hub in Kochi.

Kunal Jhunjhunwala, Founder and Managing Director at airpay, said focusing on Kochi as the operations hub during the pandemic gave the company ample leg room to grow.

Ever since our inception in 2012, he said the company has used the recessionary phases in the industry to scale up.

An estimated 1,600 tech employees are being laid off per day on average in 2023 globally, including in India, as per the data from the layoffs tracking site layoffs.

“We have been in the industry for the past decade and believed in scalable growth with a focus on profitability,” said Kunal.

“As a result, we are already an EBIDTA positive company, and the recent hirings will further enable us to address the wider palate of opportunities in a fast-evolving landscape,” he added.

Besides, the company has successfully integrated over 500 government services via UMANG through its platform. In the future, the company is set to join the ambitious Open Network for Digital Commerce initiative, further expanding the earning potential of its network participants.