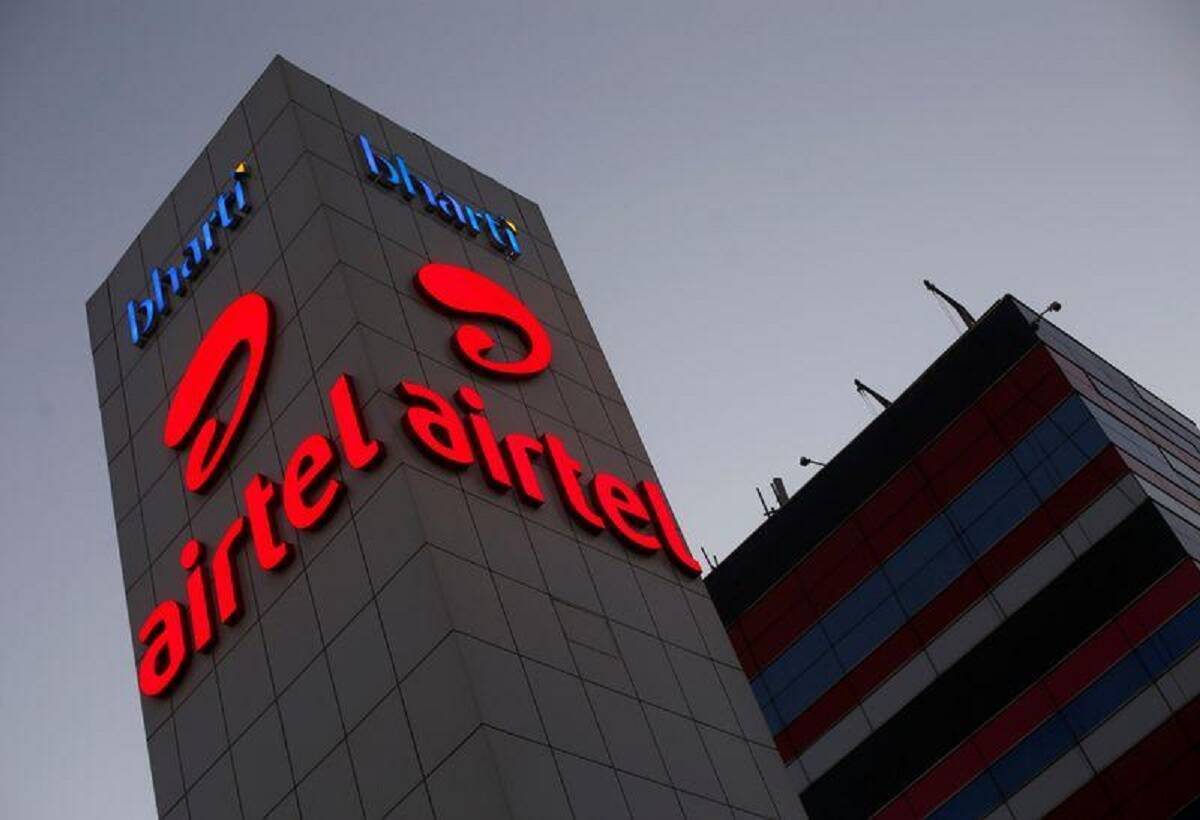 Airtel said in a statement that the company acquired 128.4MHz (including Telenor spectrum) for Rs 19,051 crore in a 2014 auction.

Telecom operator Bharti Airtel said on Friday that it had paid Rs 15,519 crore to the government for pre-payment of its entire deferred liability relating to spectrum acquired in the 2014 auction.

Airtel said in a statement that the company acquired 128.4MHz (including Telenor spectrum) for Rs 19,051 crore in a 2014 auction.

The Company estimates that the advance payment to DoT will likely result in interest cost savings of at least Rs 3,400 crore over the remaining life of the entire replacement capital.

In a statement, Airtel said it had prepaid Rs 15,519 crore to liquidate all deferred liabilities for spectrum acquired in 2014.

“These liabilities were due in annual installments from fiscal year 2026-2027 to 2031-2032, and carried an interest rate of 10 percent (the highest rate between liabilities and deferred loans) and an average remaining life of 7 plus years,” the statement added.

Airtel said it continues to exercise flexibility towards a stronger and more efficient capital structure.

The Company welcomes the Communications Department’s decision that gives the industry the flexibility to prepay its deferred liabilities at any time on an NPV (net present value) basis based on interest rates set for the respective auction. This allows licensees to efficiently plan and use their cash flows,” according to the company.

It’s worth noting here that the telecoms sector recently got a boost with the government’s approval of a massive relief package for the industry, which included a four-year break for companies from paying legal dues, permission to share rare airwaves, a change in the definition of revenue for which fees are paid, and foreign investment allowed. 100 percent through the automatic track.

Airtel has already said it will opt for a four-year payment deferral – on AGR and spectrum fees – offered by the government as part of a relief package for the telecoms sector.

The company reported a net profit of Rs.1,134 crore for the September 2021 quarter, as against a loss (attributable to the owners of the parent company) of Rs.763.2 crore during the previous year quarter. Its consolidated revenue for the second quarter of the fiscal year was Rs.21 28,326.4 crore, up 18.8 per cent YoY (comparative basis) and 13 per cent YoY on a reported basis.