Amidst the ravages of pollution, Haryana imposes a complete ban on fireworks in areas near Delhi; Details inside 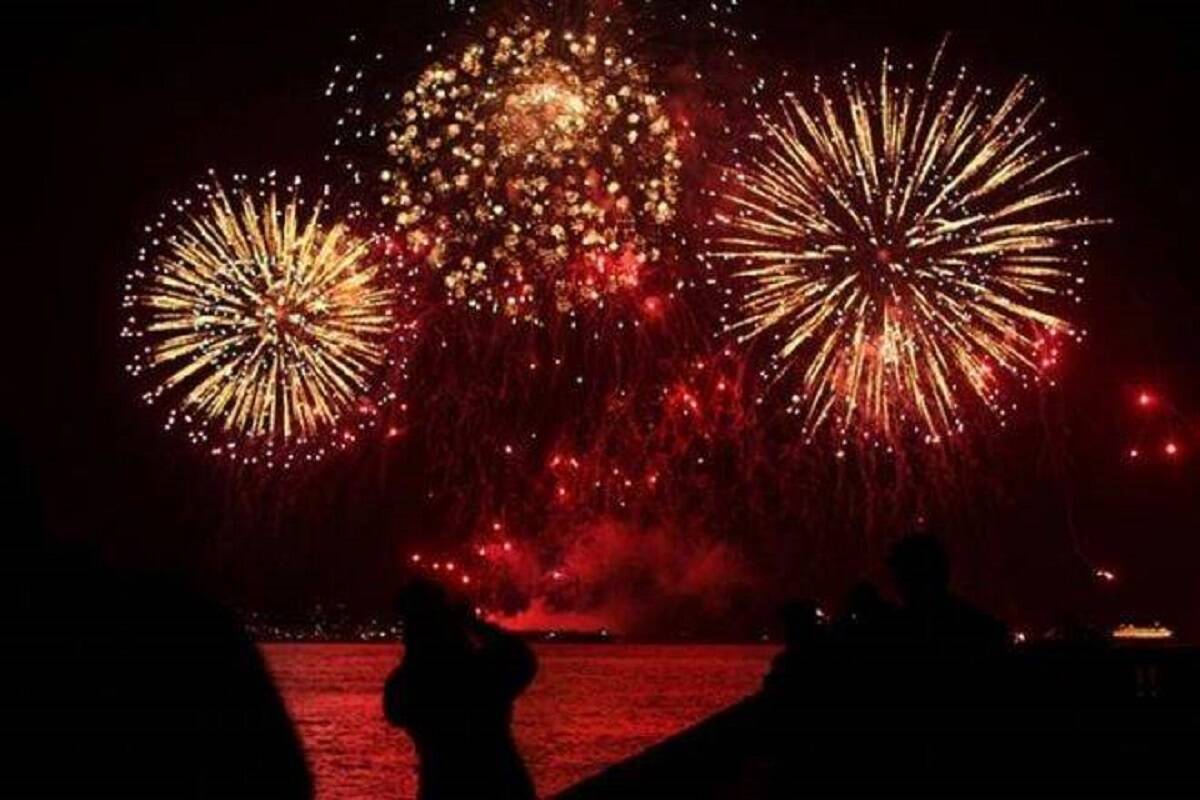 The list of cities and towns where these restrictions will be imposed will be announced by the Haryana State Pollution Control Board in the coming days.

Ban Cracker and Diwali: As Diwali approaches, fears of increased pollution due to crackers are starting to bother the authorities. Now, the government of Haryana has decided to ban the sale and use of fireworks immediately across the 14 districts of the state that fall under the National Capital Region or NCR. The regions where a complete ban on fireworks has been imposed are Gurugram, Charkhi Dadri, Bhiwani, Jhajjar, Faridabad, Karnal, Nuh, Mahendergarh, Panipat, Jind, Rohtak, Sonipat, Rewari and Palwal. The order on regulating the sale and use of firecrackers was issued by the State Disaster Management Authority.

Apart from these 14 districts, Haryana has eight other districts that are not under NCR. The SDMA said that those cities and towns where air quality is “poor” on average in November, based on last year’s data, will also be subject to the full ban on fireworks directive. Regardless, cities and towns in which the air quality class is “Moderate” or lower will only be able to set off green crackers.

For Diwali and festivals like Gurupurab, the exact time during which people can set off fireworks is from 8 pm to 10 pm, as stated in the request, while for Chhath Puja, this is from 6 am to 8 am. On December 24, people will be allowed to set off the crackers from 11:55 pm, and they will be allowed to detonate them until 12:30 am on December 25, which means people will have a 35-minute window for Christmas. A similar window has also been given for the New Year, where people will be able to explode the crackers from 11:55 p.m. on December 31 until 12:30 a.m. in the new year.

The list of cities and towns where these restrictions will be imposed will be announced by the Haryana Pollution Control Board in the coming days and in the places where the sale of fireworks is allowed, only authorized dealers will be able to indulge in this business. The order added that e-commerce platforms such as Amazon and Flipkart would not be allowed to facilitate the sale of fireworks in the state.