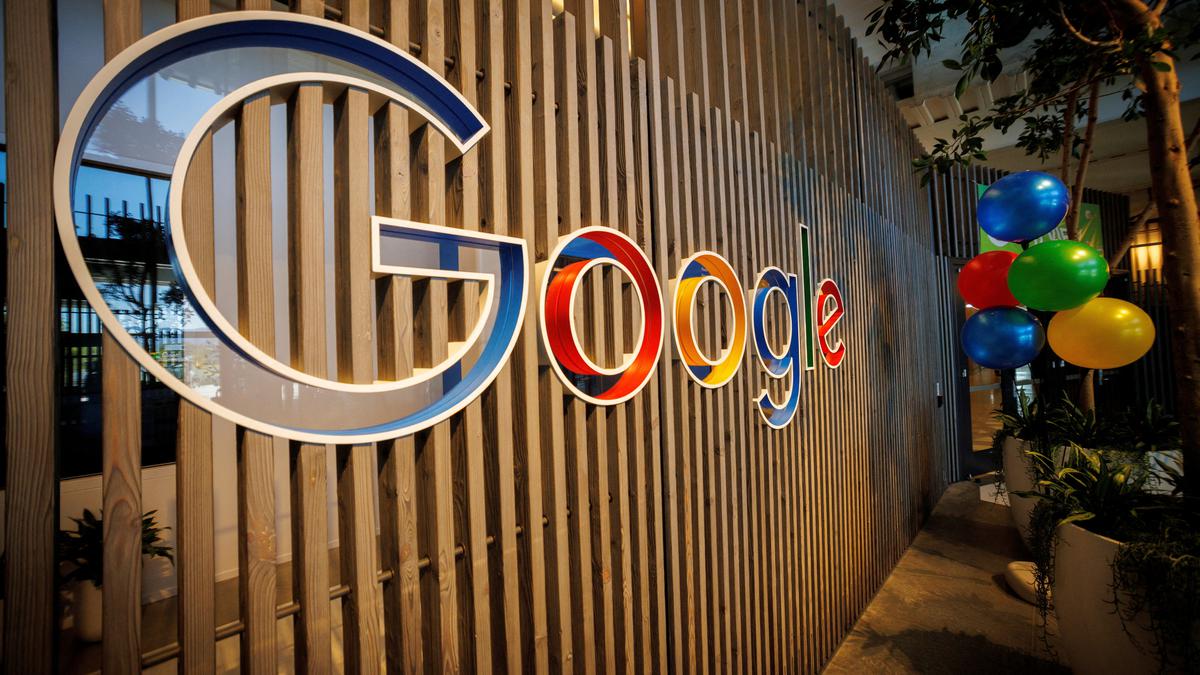 Google appears to have recalibrated its response to implementing 10 non-monetary orders by the Competition Commission of India (CCI) as it was submitted before the Supreme Court on Wednesday that the number of “offending” directions in the Android matter is six.

The tech giant’s counsel Abhishek Manu Singhvi’s submission that there are “six offending” directions assume significance as CCI had, in its anti-trust ruling on October 20, issued 10 non-monetary directions that Google needs to comply with by January 19. In its appeal, Google is challenging the entire gamut of 10 directions and the CCI order before the apex court

Google’s apparent climbdown has come after the SC poser in the last hearing when the tech giant was asked if it was ready to practice the same regime in India as it had agreed to in Europe (post the European Commission direction in the Android case).

Singhvi is expected to elaborate on these six offending directions on Thursday, when the three-member bench comprising Chief Justice of India (CJI) Dhananjaya Y Chandrachud, PS Narasimha and Krishna Murari is scheduled to hear the Google appeal on merits.

Resuming the hearing on Wednesday, the SC Bench was initially inclined to remand the Google matter back to the National Company Law Appellate Tribunal (NCLAT).

However, Additional Solicitor General of India N Venkatraman, appearing for CCI, retorted that this course may result in “two innings” being played as the side which would lose before the Appellate Tribunal would anyway prefer an appeal before the Supreme Court.

Considering Venkatraman’s submission, CJI Chandrachud noted that he wanted “only one inning” to be played and decided that SC Bench would hear the Google appeal on merit on Thursday.

With just one day (January 19) to go for expiry of timeline for compliance with CCI directions, the tech giant is pinning its hopes on SC giving relief on Thursday by providing a stay. If the stay does not come its way, Google may have to change its business model.

Besides issuing non-monetary directions, the CCI had on October 20 last year in the Android case imposed on Google a monetary penalty of ₹1,337 crore after concluding that the tech giant had abused its market dominance in various markets of the Android ecosystem.

Following Google’s appeal to this CCI order, the NCLAT had on January 4 refused any stay of the 10 remedial directions issued by CCI. This prompted Google to knock the doors of the Supreme Court in appeal against NCLAT order.