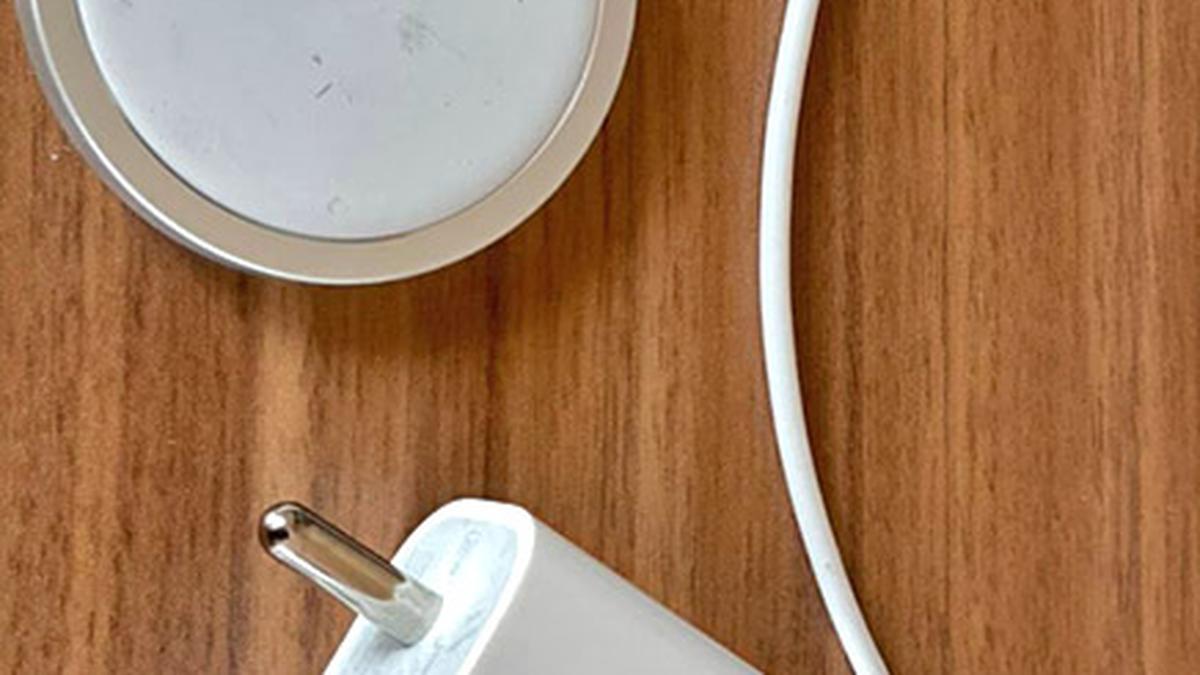 The current reports suggest that over 9,000 Qi-certified products are available in the market and above 350 members of the Wireless Power Consortium would provide for devices conforming to the standard.

The upcoming Magnetic Power Profile for Android will ensure that a device is in-powered with its charging technology, enabling faster charging.

Qi2, pronounced as “chee-two” will allow the companies to add wireless charging to their devices that are not chargeable using current flat surface-to-flat surface devices.

Marketing Director for Wireless Power Consortium Paul Golden said that Qi2 would initially support charging speeds of up to 15W. The WPC expects Qi2-enabled first batch of phones and wearables to roll out during the 2023 holiday season.