Another bearish opening on the cards for domestic markets 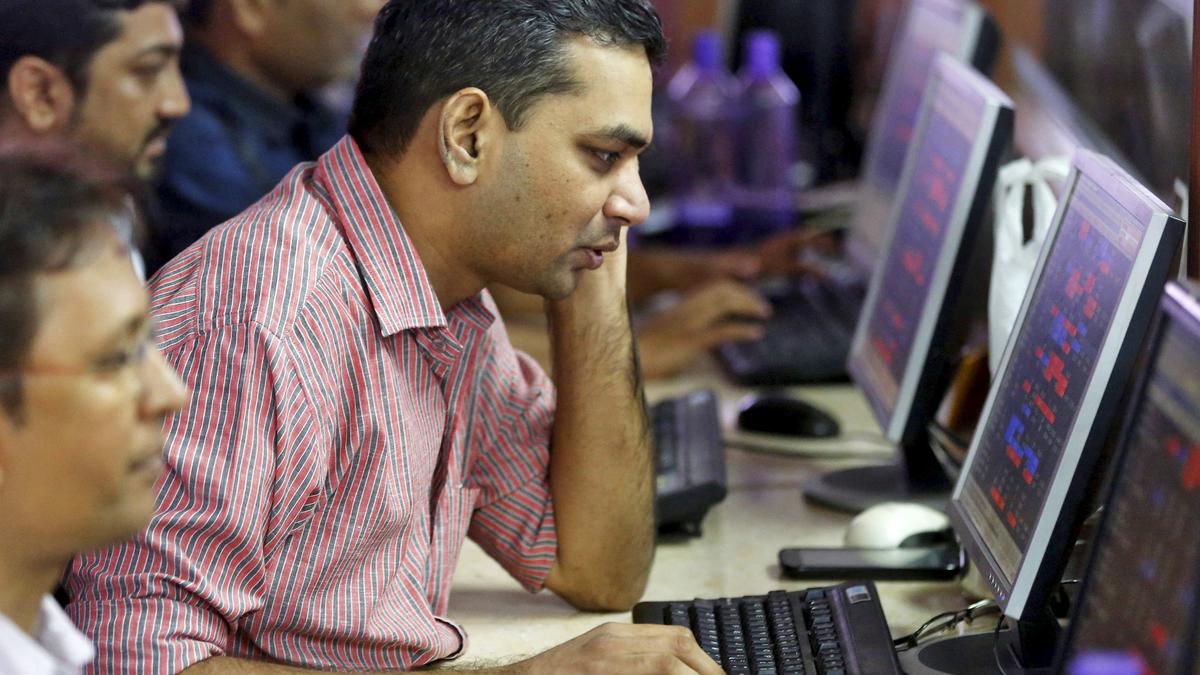 Overnight, the US stocks declined after traders digested softer economic readings that are starting to raise growth concerns. The Dow plunged over 600 points, the biggest fall in one month while the scene was no different for tech-focused Nasdaq and broader S&P-500,

“The ‘bad news is good news’ rally ran out of steam as investors started to realize a recession is coming,” said Edward Moya, Senior Market Analyst, The Americas OANDA. “The economy is clearly in slowdown mode and growth fears will be hard to shake going forward,” he added.

However, a BofA Securities Global Fund Managers Survey revealed traders are less bearish than in Q4 of CY 2022. Their reduced their cash down but still remains big underweight on stocks, the survey said.

Back home, the Q3 results season has not surprised analysts negatively, so far, analysts said. Most companies either meet Street expectations or did exceedingly well, they added. However, valuation is a big concern for the market they added.

SGX Nifty at 18,130 indicates a gap down opening for Sensex and Nifty. Stocks in Asian markets are also trading lower in early deal on Thursday.

Ajit Mishra, VP – Technical Research, Religare Broking Ltd, said: “We expect the recovery to extend further as Nifty has surpassed the immediate hurdle at the 18100 mark. However, the upside seems to be capped restricted participation and hurdles around the 18250-18350 zone. We thus recommend staying selective and suggest preferring index majors over others.”