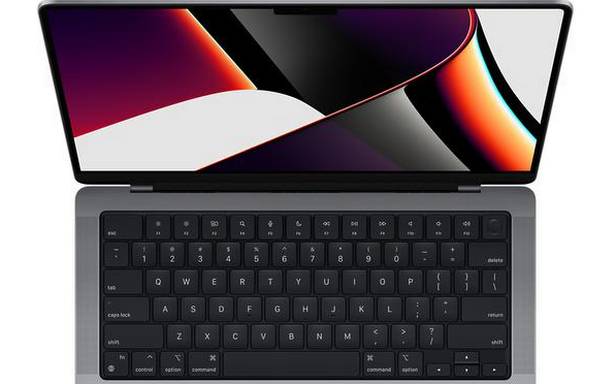 Apple on Monday introduced its third-generation AirPod wireless headphones with “spatial audio” features and a $5 per month music-streaming plan.

Apple also introduced two new chipsets called M1 Pro and M1 Max. The chips are supposed to have better performance than the company’s previous M1 chips, but they do so while using less power than competing chips from companies like Intel Corp and Advanced Micro Devices Inc.

“It’s the most powerful chip we’ve ever made,” Srouji said of the M1 Max.

Before Monday, Apple’s most powerful laptops were still based on chips from Intel. The company has already put its first-generation in-house M1 chip in some MacBooks as well as its Mac Mini and iMac desktops.