Apple iPhone 15: What new features can we expect? 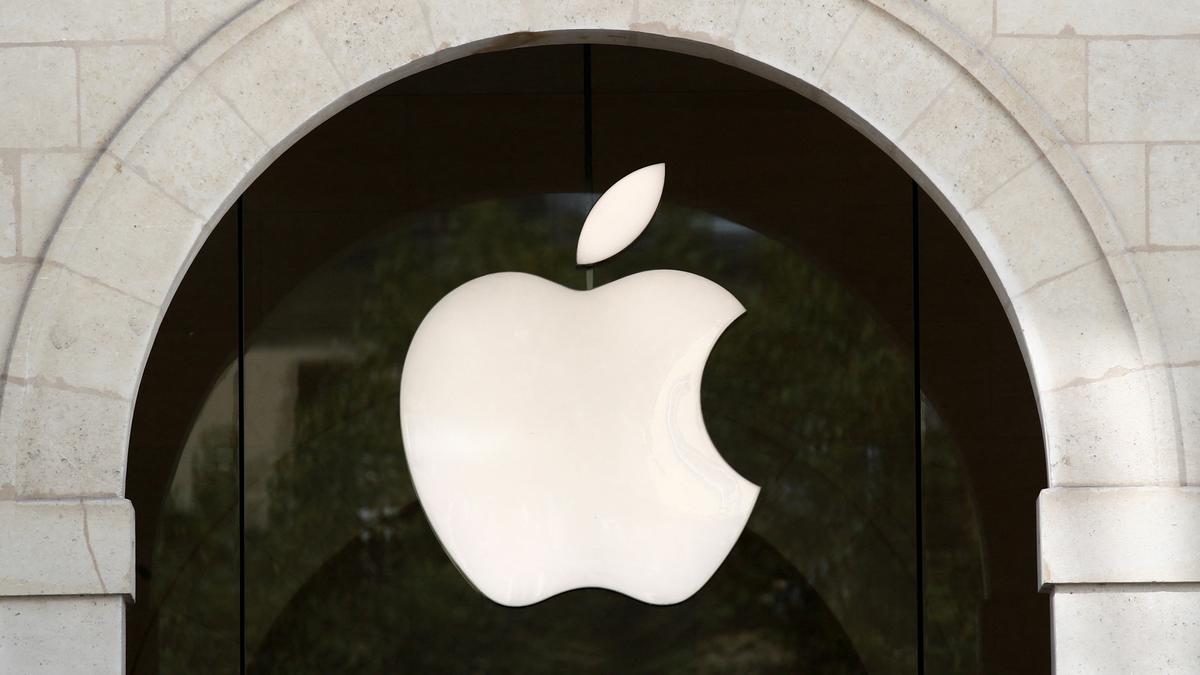 The most awaited Apple iPhone 15 series is likely to be launched by the end of 2023. Apple teased that the upcoming iPhone 15 series will be filled with exciting changes and upgrades like a new look, better cameras, USB-C charging port, and others .

Here’s a list of what we can expect from the Apple iPhone 15 series.

Reports say that Apple iPhone 15 models will look similar to the iPhone 14, but the pill-and-hole cutout will expand to the entire lineup. iPhone 15 series will have no notch, and will adopt the Dynamic Island introduced in the iPhone 14 Pro models.

Apple iPhone 15 will come with a titanium chassis that features curved rear edges replacing the existing squared off design.

Rumors say that Apple iPhone 15 models are not expected to include Touch ID. Instead, it may continue with Face ID. Apple will continue to use the Dynamic Island, which could be expanded to all models instead of just the Pro models.

It is working on an under-display Face ID feature, which is expected around 2025, if not anytime soon.

Apple malls replacing the Lightning port on the iPhone 15 devices with the USB-C port, to comply with European regulations that are in the process of being passed. These regulations would require Apple to produce iPhones with USB-C ports in Europe. Here, Apple either needs to make a worldwide design switch or develop special iPhones for sale in Europe.

Apple has been working on “periscope” telephoto lens technology for some time now, as per reports, and could be introduced in the iPhone 15 models. Apple analyst Ming-Chi Kuo said that only the larger iPhone 15 Pro Max is going to get the periscope camera lens.

Apple is expected introduce Sony’s latest “state of the art” image sensors for the iPhone 15 models. Sony’s camera sensor will allow for improvements in portraits and other images even when strong backlighting is an issue.

Apple is expected to use Qualcomm’s 5G modem chipset for iPhone 15 series. Apple ‌iPhone 15‌ is expected to be equipped with the Qualcomm X70 chip with improved AI for faster speed, better coverage range, improved signal, lower latency, and up to 60 per cent improved power efficiency.