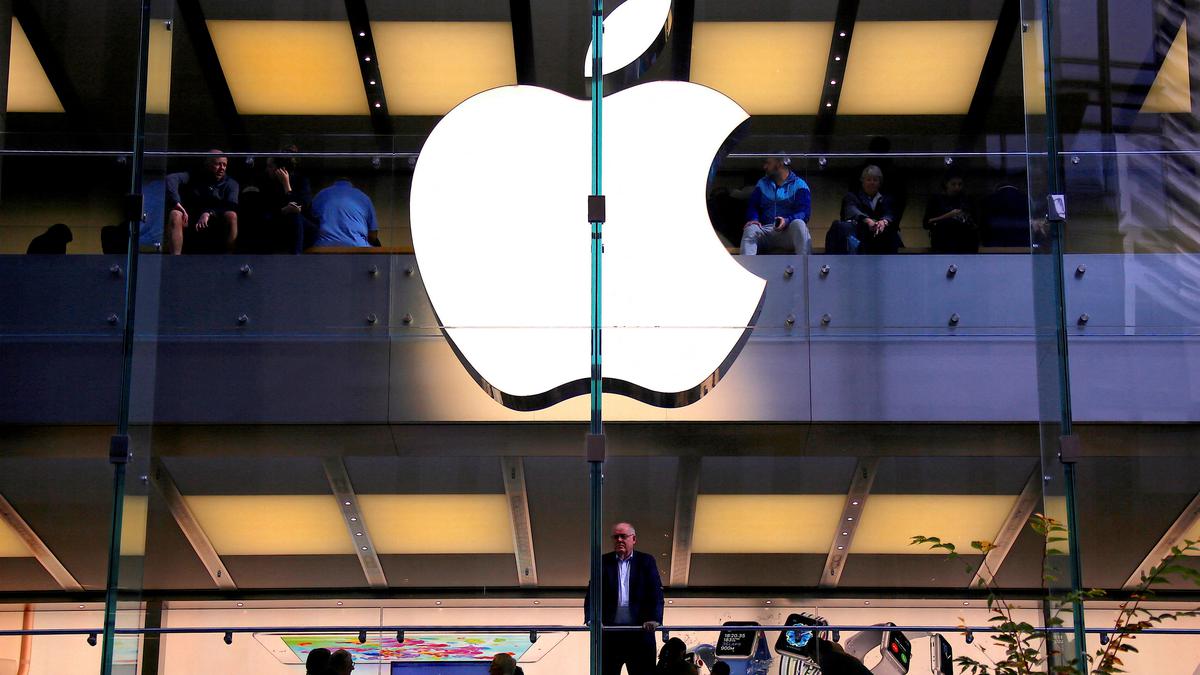 Apple has announced its plan to launch its much anticipated Mixed Reality headset, Reality Pro, in June 2023. As per Murk Gurman of Bloomberg, Apple is eyeing its opportunity to launch the AR/VR headset in June of this year and it will be called Reality Pro. Apple may drop the plan to announce the Reality Pro at its Worldwide Developers Conference (WWDC) event. It is expected that the device will reach its consumers by the fall of 2023.

Reports also suggest that Apple has handed the headset to a few high-profile software developers for testing it on third-party apps on the device. Reportedly, Reality Pro headset will boot on xrOS, which may be codenamed Borealis internally.

In addition, Apple iPhone 15 series launching this year is reported to support Dynamic Island, which can mean that we may see a Pro-like display on the vanilla models.