Apple macOS Monterey rolled out today, but Intel-enabled Mac users will miss out on these features 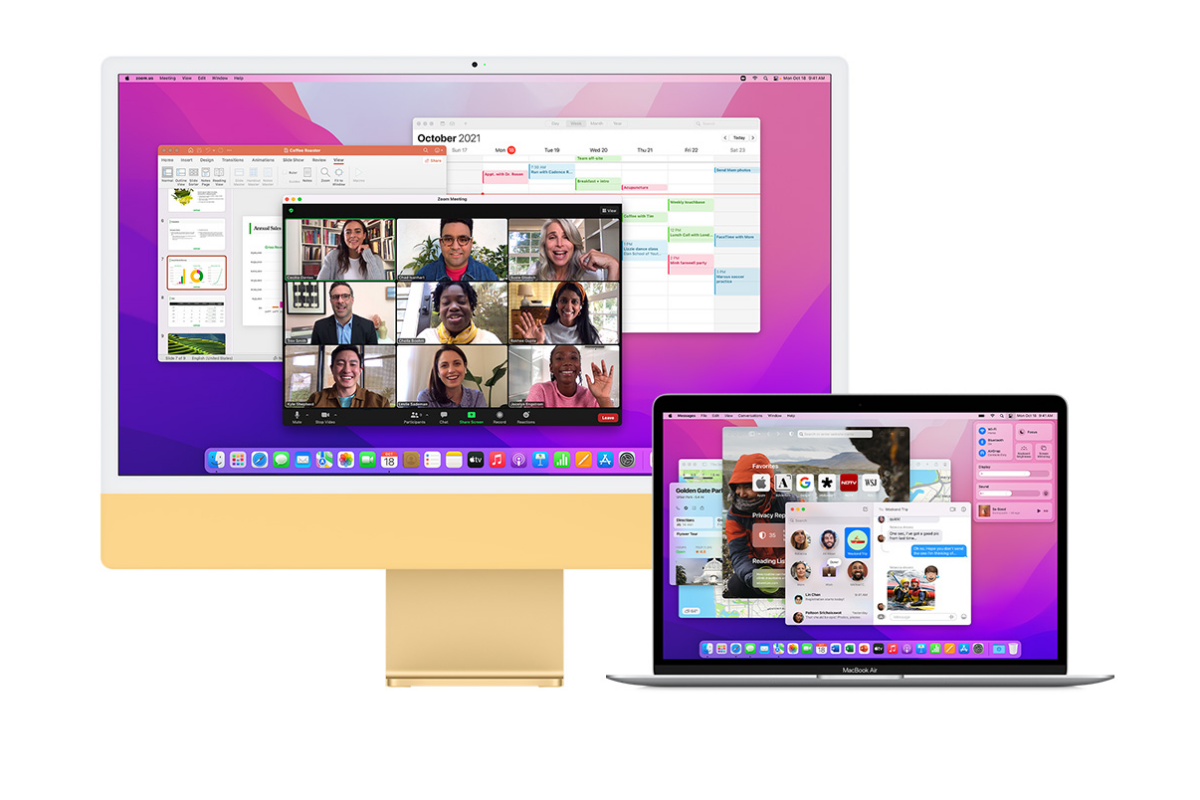 Apple will continue to make Intel chipsets available in desktop devices such as the iMac, ‌Mac Mini‌, and Mac Pro.

Apple will officially release macOS Monterey to the public today. But the updated OS also comes with its fair share of flaws as many of the features will only be available for devices running Apple Silicon chips and not Macs running Intel.

iOS loyalists are used to a different user experience because every new iPhone model comes with features not available in the previous year’s version.

However, Mac users are not used to such wholesale changes. Except for Object Capture, many macOS Monterey features won’t be available on Intel devices, even if they were purchased last year.

FaceTime portrait mode
macOS Monterey‌ will allow users to blur the background during a FaceTime call so that the focus is on the person, not what’s behind them. However, for Intel Mac users, this will not be an option.

Interactive World Maps
Apple has improved its Maps app on M1-, M1‌ Pro-, and ‌M1‌ Max-based devices to include a new view of the globe.

Detailed cities
Globe view also provides more detailed information on geological features such as deserts, mountain ranges, oceans, and forests, and comprehensive maps of the likes of London, Los Angeles, San Francisco, and New York. However, these additional details will be missing from Intel-based Macs.

object capture
Object Capture helps create a photo-realistic, augmented-reality 3D object by stitching together a series of images. Apple has integrated the Object Capture API into macOS to make the process faster and easier when using a supported application.

Siri text-to-speech
The text-to-speech feature can read specific parts of text or marked documents. Macs running Apple Silicon will have an advantage in more languages, such as Finnish, Danish, Swedish, and Norwegian, than the Intel-based iteration.

Dictate the keyboard on the device
The feature on M1, M1, Pro and M1‌ Max Macs now protects privacy by taking all processing completely offline. On Apple Silicon machines, dictation can be of any length without a timeout, while Intel Macs have a 60-second timeout.

Apple’s move to pit its M1‌, M1‌ Pro- and M1‌ Max Macs against Intel-powered models could be a game-changer for the tech giant. The exclusive features available on Apple’s silicon chips could make loyalists move away from Intel-based models to the M1 models.

Although there are some features on Intel-based Macs, it’s still a tried and tested partnership and still worth its weight.

Apple turns away from Intel
The Mac is going through a unique period in its history, as Apple is in the midst of a transition from Intel processors to custom silicon chips. The change is scheduled to be complete by 2022.

Apple will continue to make Intel chipsets available in desktop devices such as the iMac, ‌Mac Mini‌, and Mac Pro. However, all of these devices are expected to be upgraded next year.