At the CWC meeting, Sonia Gandhi sends a stern message to opponents of the Group of 23: “I am a full-time, practical conference president…no need to talk to me through the media” 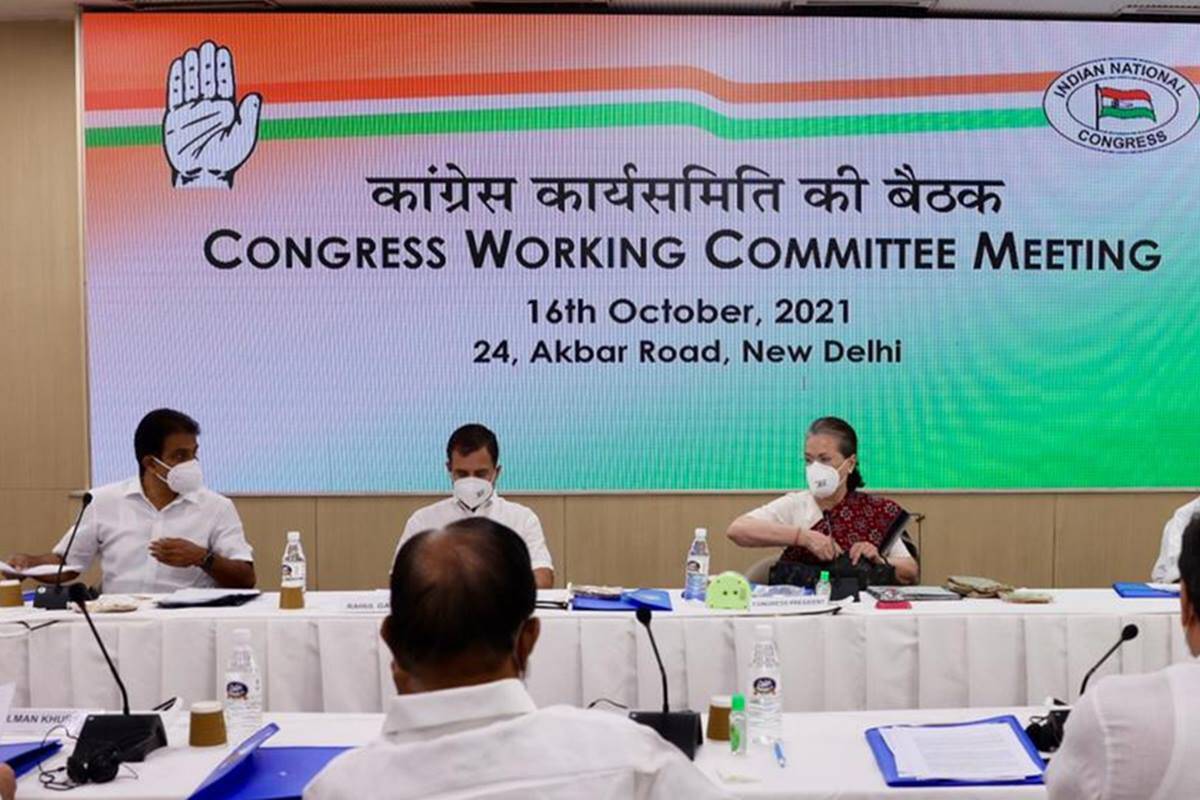 In her opening remarks, Congress President Sonia Gandhi criticized the government over fuel price hikes, farmers’ protests and the border dispute with China.

Today, the Congressional Action Committee held deliberations on major issues such as farmers’ protests, fuel prices, border issues, regulatory elections, upcoming assembly polls, and the current political situation. A total of 52 congressional leaders participated in the Congressional Action Committee meeting. In her opening remarks, the party’s interim chairwoman Sonia Gandhi raised issues related to the country while sending a strong message to the G-23 defectors by saying that she is a full-time chairwoman of the party and there is no need to talk to her through the media. .

“I am, if I may say so, a full-time and pragmatic Congress President…. We have not let issues of public importance and concerns go unaddressed. You realize I have been speaking with the Prime Minister as Dr. Manmohan Singh and Rahul J have done,” said Sonia Gandhi.

She added, “I’ve always appreciated frankness. There is no need to talk to me through the media. So let’s all have a free and honest discussion.”

Sonia Gandhi also used the opportunity to criticize the Modi government on issues such as farmers’ protests, the Lakhimpur Khaire and LAC dispute with China.

It has been over a year since the ‘teenager kaale kanoon’ was bulldozed in Parliament. Sonia Gandhi said: We did our best to bring them under legislative scrutiny, but the Modi government was intent on passing it so that a few private businesses would benefit.

She said no one would have imagined that gasoline would sell for more than 100 rupees per liter and a cylinder of LPG would cost around 900 rupees in the country.

Speaking about the organizational elections to Congress, Sonia Gandhi said that the whole organization wants to revive the party and this requires unity.