Ather Energy sales up to 389% in December 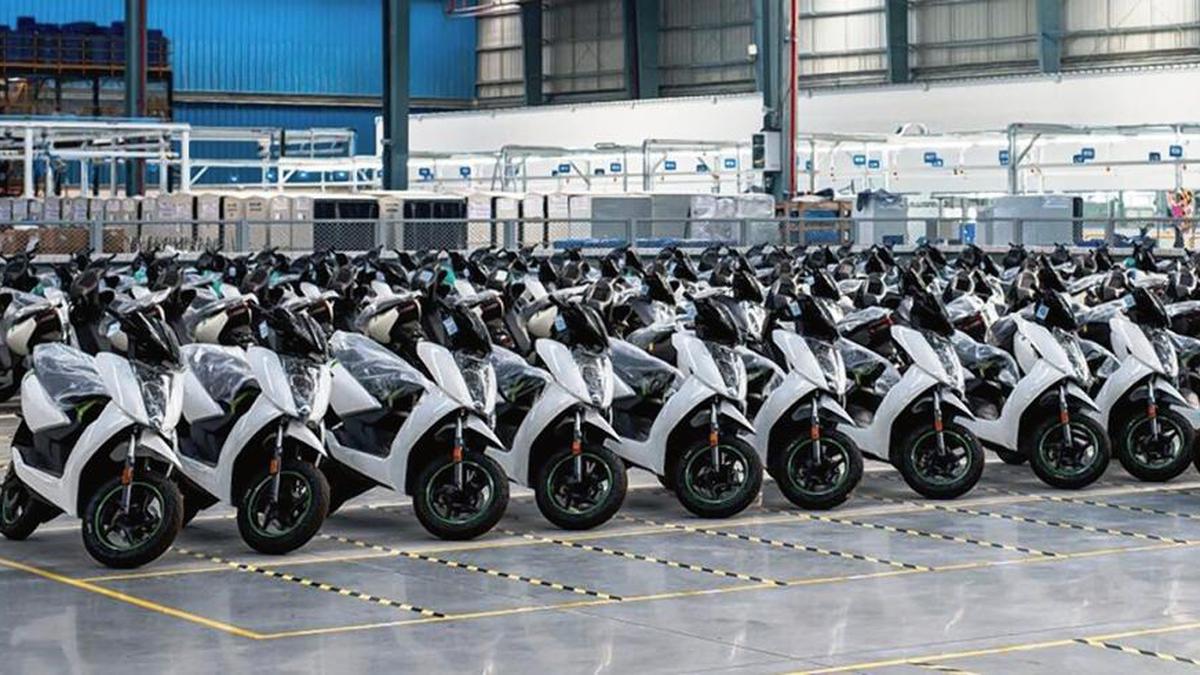 “We exit the year with strong sales momentum, and despite an industry dip of almost 40 per cent in two-wheeler sales, our December retails grew by 26 per cent over November. Importantly, Tier 2-3 markets continue to show strong adoption rates, which augers extremely well for EV adoption across the country,” said Ravneet Singh Phokela, Chief Business Officer, Ather Energy.

Ather continued expanding its retail footprint, adding 14 new outlets, and are now present in 70 cities with 89 ECs. With the year turning, continued industry momentum, and some exciting news lined up in January, we expect it to be a bumper month for more, he added.

In November 2022, Ather Energy sold 7,234 units, registering a 260 per cent growth. It also launched its second manufacturing facility in Hosur and introduced a financing scheme in partnership with IDFC Bank to enable customers to own the Ather 450X at an EMI. It expanded its retail presence with the inauguration of nine ECs in Salem, Dwarka, Gurugram, Hassan, Patna, Bangalore, Jamnagar, and Tuticorin.