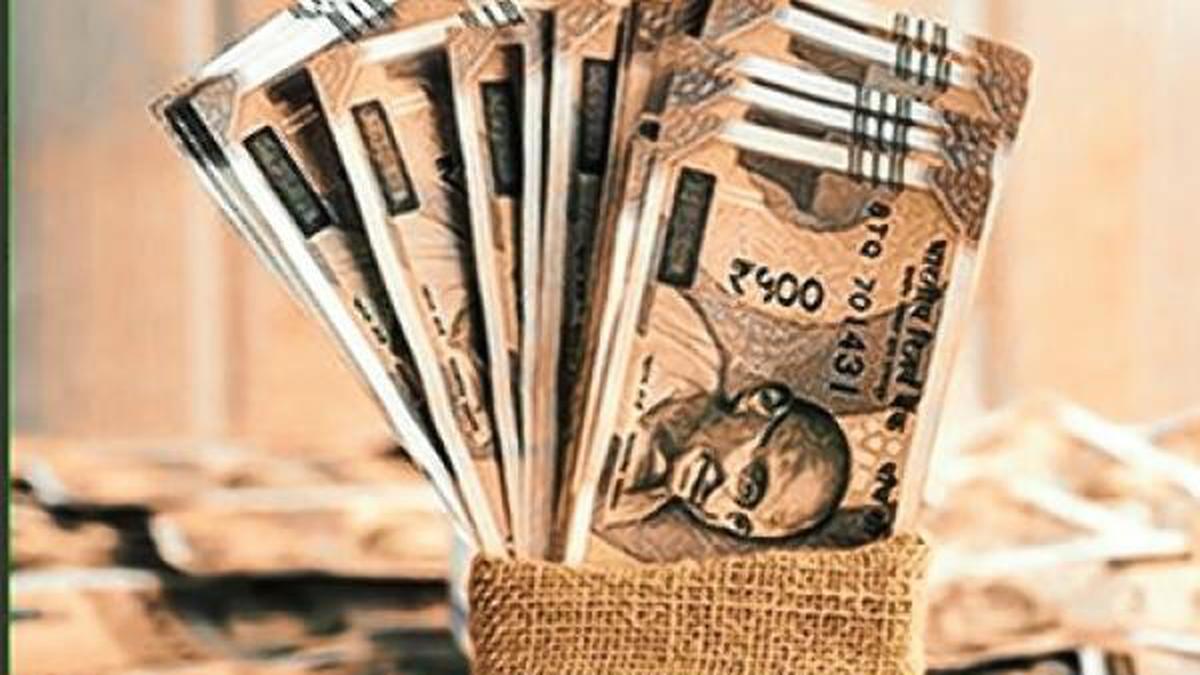 On an annual basis, the average ticket size for microfinance originations is up 7.6 per cent from ₹35,400 in FY21, when the share of loans over ₹30,000 stood at 72.2 per cent, as per a report CRIF Highmark titled ‘How India Lends’. “FY22 witnessed an increase in average ticket size as well as average balance per account. This growth trajectory in the microfinance credit landscape signals credit appetite amongst the borrowing community and enhances opportunities for lenders,” said Sanjeet Dawar, MD of CRIF High Mark.