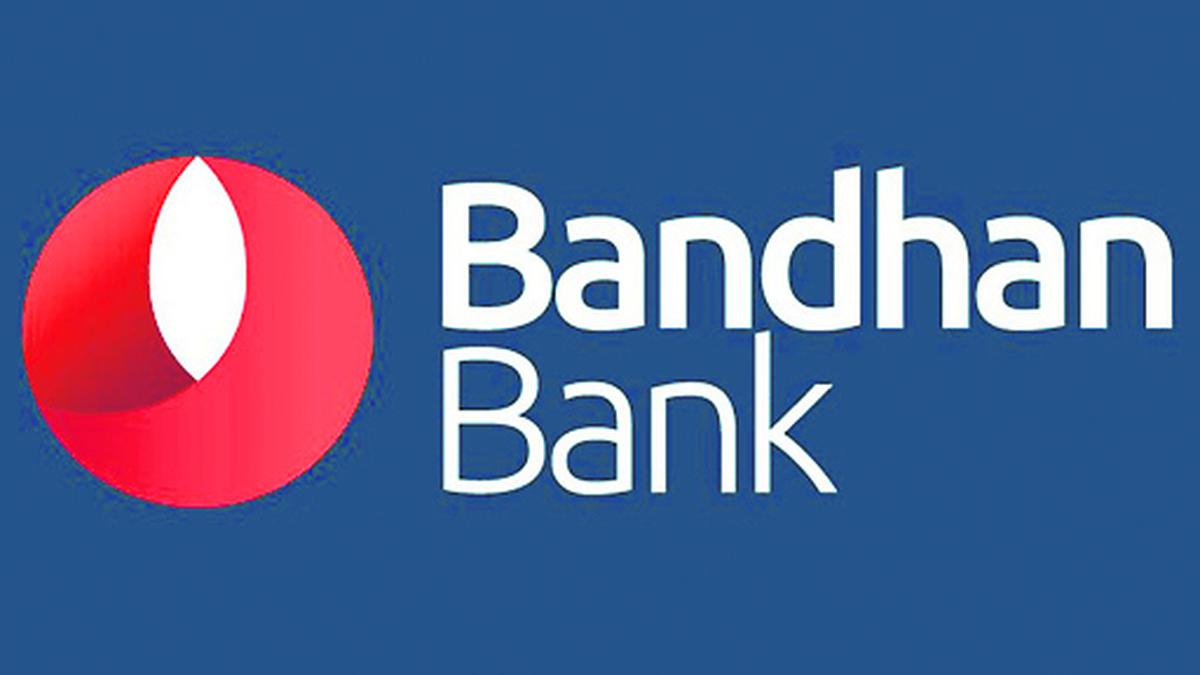 Dragged down by higher provisioning, Bandhan Bank registered nearly 66 per cent drop in net profit at ₹291 crore for the quarter ended December 31, 2022, compared to ₹859 crore in the same period last year.

Provisions during the quarter under review increased by over 91 per cent at ₹1,542 crore, against ₹806 crore in the same period last year.

According to Chandra Shekhar Ghosh, MD & CEO, Bandhan Bank, with most of the distressed accounts under the restructured loan book out of the system, lower slippages during the coming quarters and better yield on advances are likely to result in better profitability and margins in Q4 of current fiscal and subsequent quarters.

The bank is expecting a CAGR growth of around 22-25 per cent in advances and deposits over the next three years.

“The NIM is down due to higher reversal of interest rate on NPA account and increase in cost of funds. All distressed accounts under restructured loan book is out of the system and we do not have any restructured loans in our books now. We expect lower interest reversal from next quarter (Q4) and that will help reduce cost of funds all these will lead to better NIM in Q4,” Ghosh said at a press conference to announce the bank’s performance during the quarter here on Friday.

Bandhan Bank’s total restructured loan book was close to Rs 8000 crore, of which is recovered close to Rs 3200 crore and another Rs 3500 crore has moved into NPA. The bank, which had taken insurance coverage for its exposure to loans under the CGTSME scheme, has received close to Rs 917 crore as claim for loans that went bad. It is likely to receive another Rs 1700 crore early next fiscal.

Gross slippages during the quarter under review was close to Rs 3265 crore, of which EEB loans stood at close to Rs 2,846 crore.

Gross non-performing asset as a percentage of total advances decreased to 7.2 per cent (10.8 per cent) while net NPA came down to 1.9 per cent (3 per cent). Sequentially, however, both gross and net NPAs remained flat over Q2 of current fiscal.

“There has been an improvement in dpd (days past due) book and that gives us confidence that worst in terms of slippages is over,” he said.

The bank had taken 250 basis points hike in interest rates on advances over the last two-to-three months and expects the impact of the rate hike to start reflecting in its total loan book soon. This is expected to boost the profitability and the NIM is likely to improve to 7.3-8 per cent by the end of this fiscal.

Bandhan Bank has been witnessing good demand for credit from retail (including personal, gold loan, two-wheeler and auto loans), housing and MSME sectors. It has also recently forayed into commercial vehicle loan and loan against property for businesses among others and expects these to fuel credit growth further.