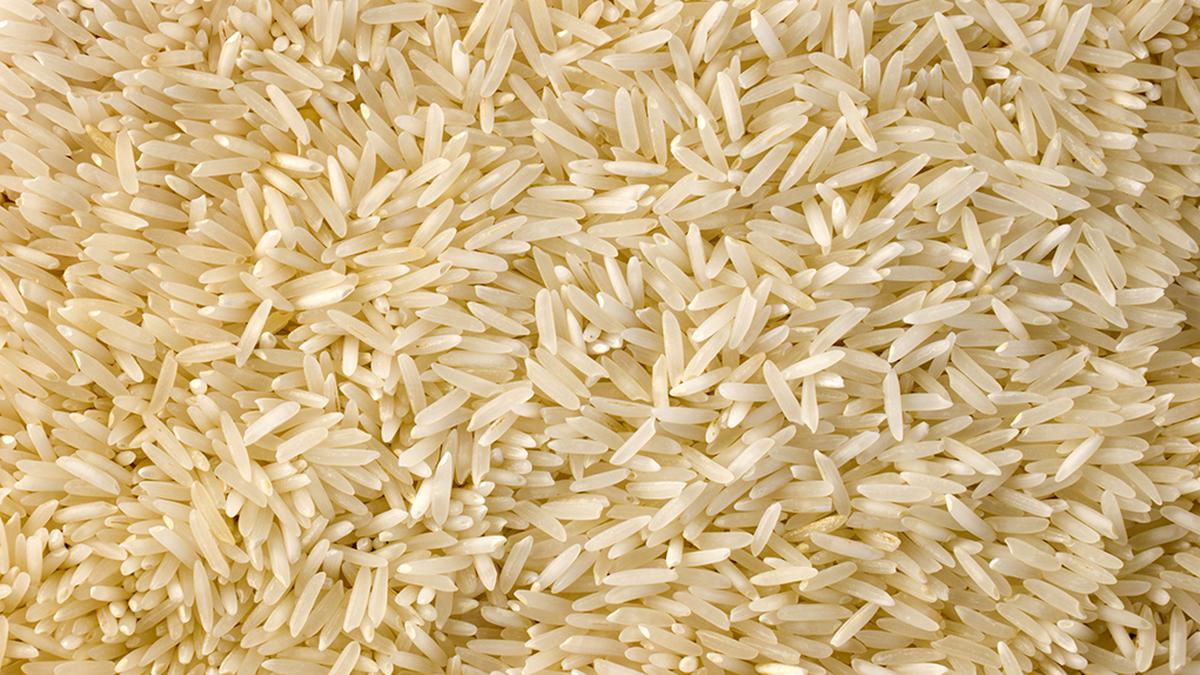 Dhaka is dragging its feet as it is being criticized for offering $35/tonne more to these cooperative agencies than what private traders offered in a 50,000 tonnes global import tender.

Bangladesh placed a letter of intent (LOI) to purchase one lakh tonnes each of parboiled rice from NCCF and Kendriya Bhandar on December 21, 2022, at $433.60 and $433.50 a tonne, respectively.

In addition, it floated two global tenders to procure 50,000 tonnes each as part of its efforts to procure 3 lakh tonnes of parboiled rice for the public distribution system.

The LOI was placed after accepting the Indian Cooperatives’ offer. The Indian agencies were to furnish bank guarantees but as it got delayed by six days, Bangladesh has used the opportunity to probably renegotiate by refusing to accept them, trade sources, who did not want to be identified, he said.

It was a minor clerical error that delayed the bank guarantee. If it wanted, Bangladesh could have accepted the guarantee,” said a trader.

Trade sources said Bangladesh had to pay more since it required the rice from the current crop within two months. “Had it given more time and opted for an older crop, it could have got the rice at a cheaper rate,” an official said on condition of anonymity.

Traders say the additional amount that Bangladesh is paying is justified since it is looking for a guarantee in delivery. “You cannot be sure of delivery of such huge quantity from private traders, who are bidding aggressively by setting for a lower margin,” the trader said.

An email sent to Bangladesh’s Directorate General of Food did not get any response until this report was published.

Rice exporters say Indian rice is the most competitive in view of this aggressive bidding. A South-based exporter told businessline that in 2021 some exporters settled for a margin as low as $1 a tonne.

Traders wonder where can Bangladesh find parboiled rice more competitively in the global market. “Bangladesh officials had gone to Vietnam, Thailand and Cambodia scouting for supplies in November. They returned empty-handed. India stepped up to help despite being overlooked,” they said.

Currently, private traders in India are quoting 5 per cent broken parboiled rice at $380 a tonne free-on-board (fob). Thailand, the main competitor, is offering the rice at $517 fob and Pakistan, whose stock positions are not clear, is quoting $453-57 fob

Traders say India’s kharif rice production scenario is still unclear, though procurement for the central pool is higher than last year. In these circumstances, Bangladesh’s best bet would be to buy from these agencies under the G2G deal as supply will be guaranteed even cooperative if India resorts to any sudden export curb.

Officials in Dhaka have to remember how India banned wheat exports all of a sudden. Rice exports are also restricted,” the trader pointed out.

A senior trader said India, which currently enjoys a 40 per cent share of the global rice market, will be calling the shots in two years.