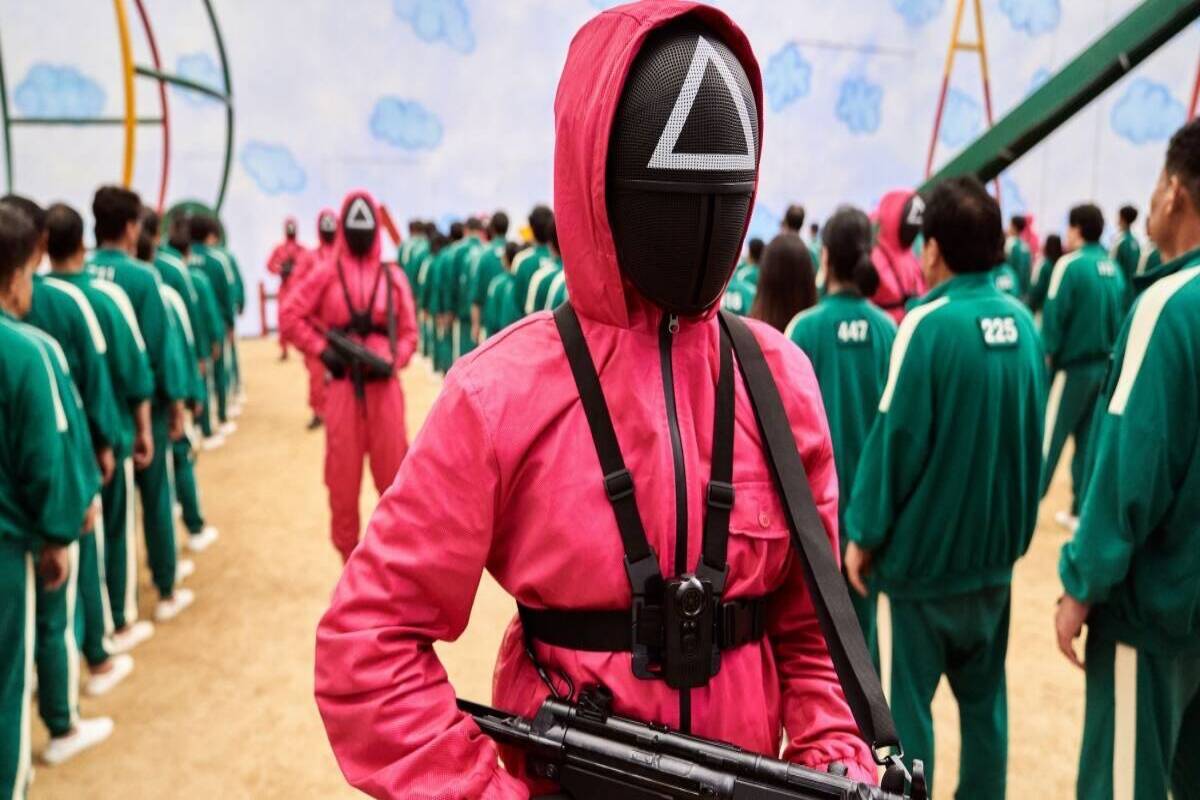 Squid Game, the current most popular and widely broadcast Netflix series is now catching up with the hot trend as well. From Halloween-inspired nail art to Halloween costumes and even now with smartphone apps, the Squid Game fever isn’t over anytime soon, at least for the time being.

However, cybercriminals are working on something else. A cybersecurity company recently announced that the Squid Game wallpapers app is being used to spread malware in mobile devices. Keeping in mind the issue, the Google Play Store immediately removed the app. Cybersecurity researcher Lukas Stefanko (malware researcher at ESET) has discovered that the app “Squid Wallpaper 4K HD” contains the infamous “Joker” malware that is used to infect Android devices.

Running this app on the device may result in malicious ad fraud and/or unwanted SMS subscription actions pic.twitter.com/AFs8gkEuab

Joker malware is not new and has been around for quite some time now. It was spotted on Google Play Store earlier as well. However, this is the first time that action has been taken against Squid game-based apps.

According to the researcher’s post, running Android Joker themed Squid Game on the device “may lead to malicious ad fraud and/or unsolicited SMS opt-in actions”. The app was installed more than 5000 times before it was removed from the Google Play Store. The security researcher noted in the post that “the app can download, implement native libraries, and even execute APK payloads.” This can be used to install Joker malware on devices.

What if you have already downloaded the app?

The app is currently removed from the Play Store. But users who still have this malware application installed but immediately uninstall it from their device. Stefanko, in another related post stated, “There are more than 200 apps based on the Squid game available on Google Play. Among these apps the number of downloads reached 1 million within 10 days.” He also wrote, “Looks like a great opportunity to earn money from in-app ads from one of the most popular TV shows without an official game.”

more than 200 #SquidGame Related apps are available on Google Play

Seems like a great opportunity to earn money from in-app ads from one of the most popular TV shows without an official game.
The number of installs was more than 1 million times in 10 days. Her game was not handled well pic.twitter.com/gCOYXXaVHY