Benefits of non-food credit growth of up to 7.51% in the two weeks to December 3 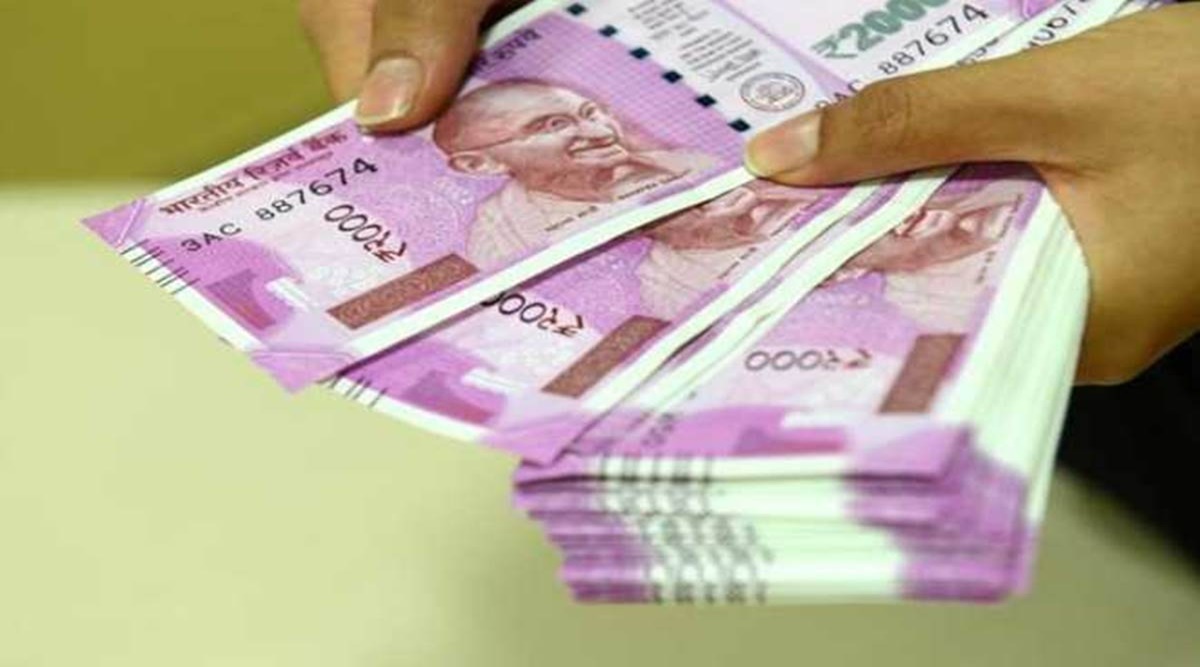 The pace of growth in non-food credit increased by 7.51% YoY (YoY) during the two weeks ending December 3, according to data from the Reserve Bank of India (RBI), which shows that credit growth was robust a month after Diwali.

Credit growth was subdued through most of 2021, as companies deleveraged their balance sheets and consumer lending did much of the heavy lifting for banks. However, in recent months, bankers have been making a more optimistic note about the recovery in corporate credit.

Anand noted that business demand had begun to recover after a phase of deleveraging as businesses overcame their doubts about consumption patterns amid the possibility of subsequent waves of the pandemic. “But that confidence is now back and we believe that private capital demand, as we look at 2022-23, will be much stronger than what we’ve seen over the past three to five years,” he said.

Analysts, too, have a positive view of the credit market, especially with regard to banks. In a report dated December 13, analysts at Credit Suisse said easing monetary conditions, infrastructure smoothing by the government and a rebound in property sales after a multi-year downturn and a pro-growth turnaround in India. Industrial policy leads to a recovery in GDP.

“Although corporate loan growth has yet to recover, retail payments and SMEs (Small and Medium Enterprises) are advancing at pre-COVID-19 levels. Hence, overall loan growth should recover to double digit by the second half of the year. 22E The outlook remains positive for fiscal year 23E,” the report states.