Bharat Bhasker is the new Director of IIMA 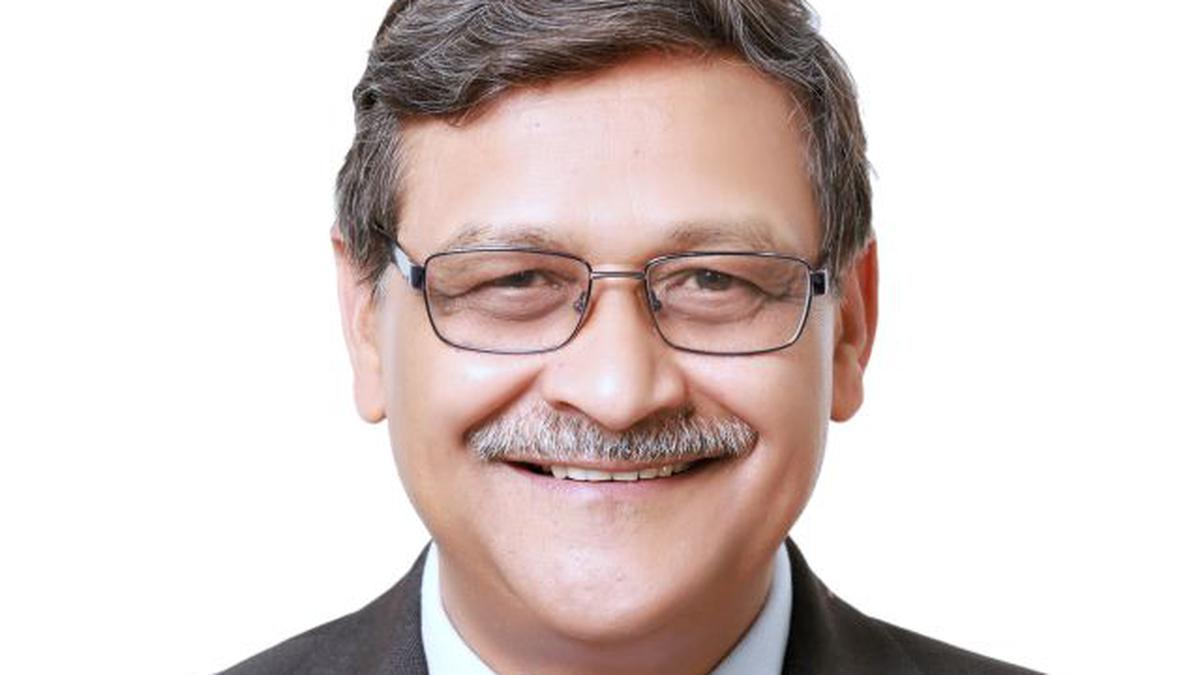 Bhasker currently holds the position of Professor of IT and Systems at IIM Lucknow. In the interim, the Board of Governors has appointed Prof Arindam Banerjee as the Director-In-Charge, says a press release from the institute.

Making the announcement, Pankaj R Patel, Chairperson, IIMA Board of Governors, said, “As a successful leader and a Professor of technology with experience of working in India and across the globe, I am confident that he will carry forward the legacy and lead the institute to newer horizons in today’s digital, globalized world.”

To select the Director, as the first step, a committee was set up by the IIMA Board of Governors, that shortlisted 13 candidates for the position. All the IIMA faculty members who had applied were interviewed, along with the external applicants. The selection panel had a detailed consultation with IIMA faculty members and other relevant stakeholders and conducted the final round of interviews. Based on the search and selection committee’s recommendations, the Board of Governors announced the appointment of Bhasker as the next Director, during a meeting held today at the IIMA campus.

Bhasker has almost three decades of experience in industry, research, teaching, and consulting in India and globally. Until recently, he has served a five-year term as the Director of IIM Raipur from March 2017 to March 2022. Before joining IIM Raipur, he has been associated with IIM Lucknow for over two decades having served in various capacities, including being an acting Director of IIM Lucknow. He has been a visiting professor at ESSEC Business School, Paris, France and University of Texas, Dallas, USA. He was a Distinguished Professor at Chung-Ang University, Seoul, Korea, was a Research Professor at University of California, Riverside, USA and adjunct faculty at Information Systems, Univ. of Maryland, College Park.

His areas of interest include IT strategy, digital transformation, electronic commerce, business process re-engineering, business analytics, optimisation, and data analysis. A BTech graduate from IIT Roorkee, Bhasker obtained his MS and PhD from Virginia Polytechnic Institute and State University, in the US.