Big Tech is firing employees by the thousands. Why? And how worried should we be? 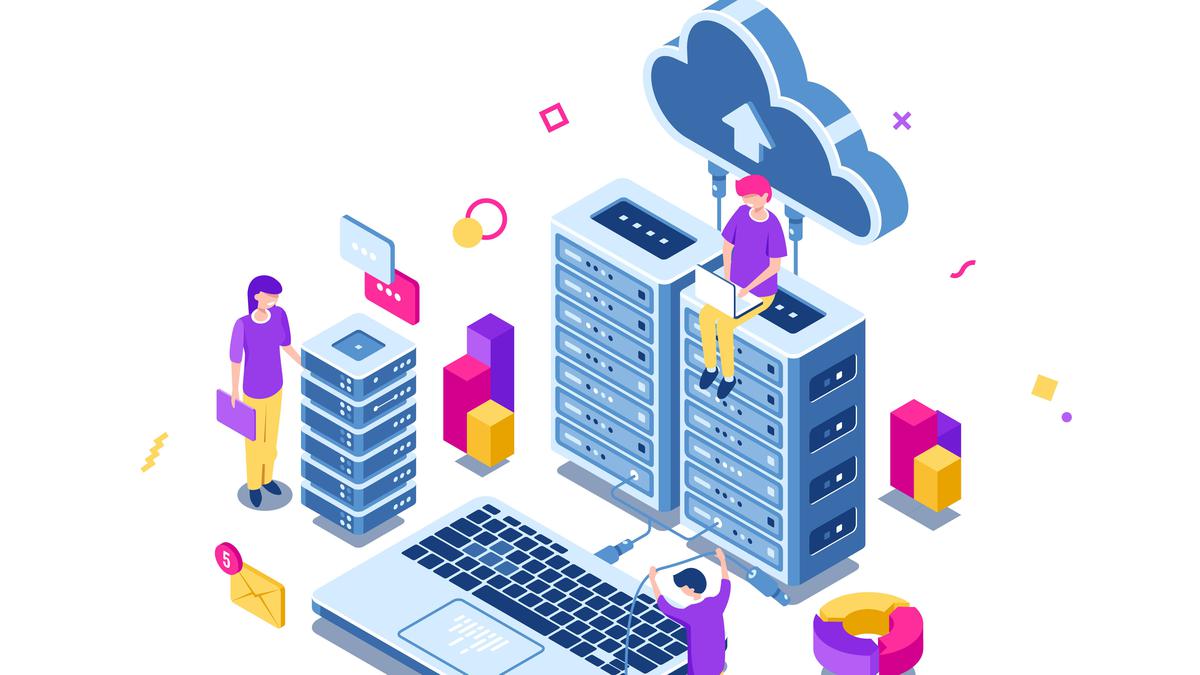 Tech companies are always on the news, usually touting the next big thing. However, the tech news cycle recently hasn’t been dominated by the latest gadget or innovation. Instead, layoffs are in the headlines.

In the last year, more than 70,000 people globally have been laid off by Big Tech companies – and that doesn’t count the downstream effect of contractors (and other organisations) losing business as budgets tighten.

What exactly led to this massive shakeout? And what does it mean for the industry, and you?

Other household names share the spotlight, including Tesla, Netflix, Robin Hood, Snap, Coinbase and Spotify – but their layoffs are significantly less than those mentioned above.

Importantly, these figures don’t include the downstream layoffs, such as advertising agencies laying off staff as ad spend reduces, or manufacturers downsizing as tech product orders shrink – or even potential layoffs yet to come.

And let’s not forget the folks leaving voluntarily because they don’t want to come into the office, hate their managers, or aren’t keen on Elon Musk’s “hardcore work” philosophy.

Also read: IT freshers pursuit of happiness gets difficult

The knock-on effects of all of the above will be felt in the consulting, marketing, advertising and manufacturing spaces as companies reduce spending, and redirect it towards innovation in AI.

So what’s driving the layoffs?

The canary in the coal mine was reduced advertising spend and revenue. Many tech companies are funded through advertising. So, for as long as that income stream was healthy (which was especially the case in the years leading up to COVID), so was expenditure on staffing. As advertising revenue declined last year – in part due to fears over a global recession triggered by the pandemic – it was inevitable layoffs would follow.

Apple is one exception. It strongly resisted increasing its head count in recent years and as a result doesn’t have to shrink staff numbers (although it hasn’t been immune to staff losses due to work-from-home policy changes).

What does it mean for consumers?

Although the headlines can be startling, the layoffs won’t actually mean a whole lot to consumers. Overall, work on tech products and services is still expanding.

Even Twitter, which many predicted to be dead by now, is looking to diversify its streams of revenue.

That said, some pet projects such as Mark Zuckerberg’s Metaverse likely won’t be further developed the way their leaders had initially hoped. The evidence for this is in the layoffs, which are concentrated (at least at Amazon, Microsoft and Meta) in these big innovation gambles taken by senior leaders.

Over the past few years, low interest rates coupled with high COVID-related consumption gave leaders the confidence to invest in innovative products. Other than in AI, that investment is now slowing, or is dead.

And what about the people who lost their jobs?

Layoffs can be devastating for the affected individuals. But who is affected in this case?

For the most part, the people who lose their jobs are educated and highly employable professionals. They are being given severance packages and support which often exceed the minimum legal requirements. Amazon, for example, specifically indicated its losses would be in tech staff and those who support them; not in warehouses.

Having a Big Tech employer on their CV will be a real advantage as these individuals move into a more competitive employment market, even if it doesn’t look like it will be quite as heated as many had feared.

What does this mean for the industry?

With experienced tech professionals looking for work once again, salaries are likely to deflate and higher levels of experience and education will be required to secure employment. These corrections in the industry are potentially a sign of its falling in line with other, more established parts of the market.

The recent layoffs are eye-catching, but they won’t affect the overall economy much. In fact, even if Big Tech laid off 100,000 workers, it would still be a fraction of the tech work force.

The numbers reported may seem large, but they’re often not reported as a proportion of overall wage spend, or indeed overall staffing. For some tech companies they are just a fraction of the massive amount of new hires initially acquired during the pandemic.

Big Tech is still a big employer, and its big products will continue to impact many aspects of our lives.