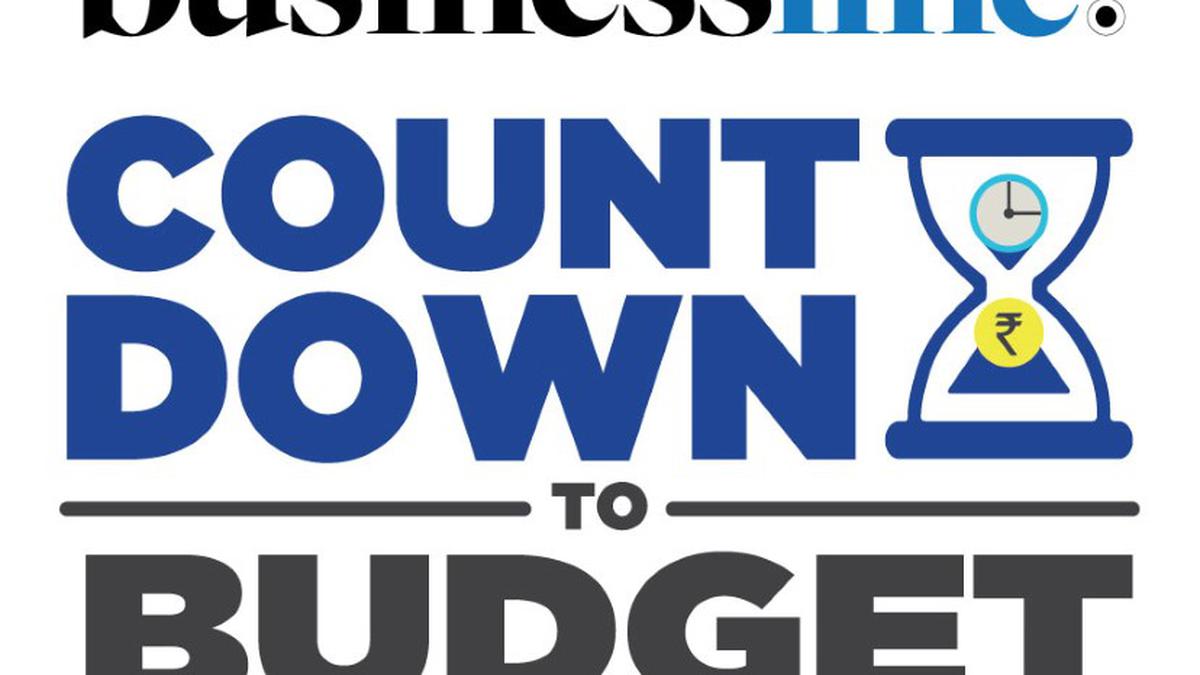 The Union Budget 2023-24 is being presented at a difficult juncture. The Finance Minister faces a tough challenge in continuing to support growth through higher public investment while ensuring that the fiscal deficit does not get out of hand. There are concerns in the domestic economy with manufacturing hitting a speed bump and consumption slowing.

The global scenario is too gloomy with a looming threat of recession in most advanced economies and the continuing Russia-Ukraine conflict creating geopolitical uncertainties. In this context what can the Budget do to keep growth on even keel as India is probably one of the brightest sparks in the world economy.

To debate these issues before the Budget and offer meaningful suggestions, businesslinee plans a seminar themed ‘Countdown to Budget 2023’ with conversations that can spark new ideas and action plans. The pre-budget discussions will be held at the NSE auditorium on January 20 in Mumbai.

The event kicks off with a keynote by Niranajan Hiranandani, Managing Director, Hiranandani group and a prominent realtor.

The event is presented by Bank of Baroda Credit Cards and powered by the World Gold Council along with Banking Partner, SBI, while the Venue Partner is NSE.

The participation for the event is only by invitation. The pre-Budget discussions will be live streamed on January 20 on bit.ly/HBLBudget2023 for viewers.