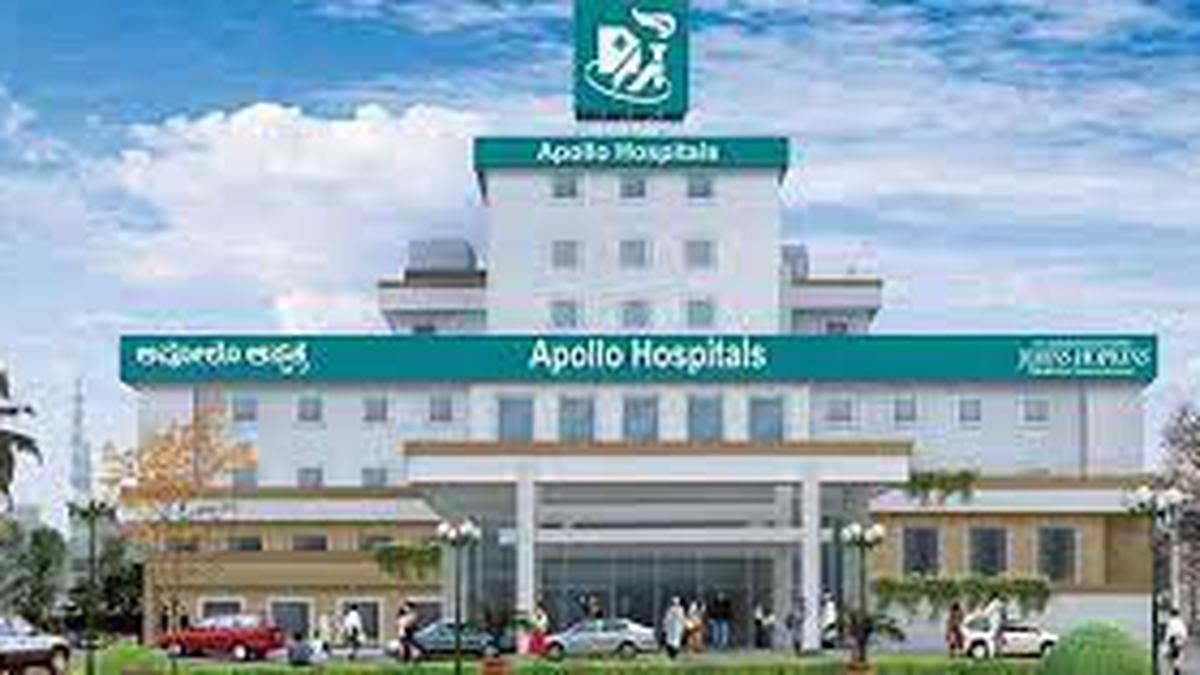 Apollo Hospitals (APHS) has delivered a phenomenal performance (3.6x earnings) over the past five years, reporting a 24 per cent EBITDA CAGR and reducing net debt by half, benefiting from a lower tax rate.

Interestingly, over FY23-25, the outlook on operational parameters for healthcare services also remains promising (17 per cent EBITDA CAGR) on the back of superior execution of APHS and favorable macro factors.

Even occupancy at 64 per cent at the end of H1-FY23 is lower than the historical high of 71 per cent. Further capital expenditure is planned to add 2,000 beds over the next five years, increasing the number of patients under treatment.

The pharmacy outlook is encouraging, too, with the aggressive expansion of offline/online infrastructure and the ability of APHS to provide the entire spectrum of healthcare services to its customers. As part of its aggressive store expansion plan, APHS added 473 stores in H1-FY23 as against 411 stores in FY22, taking the total to 5,002.