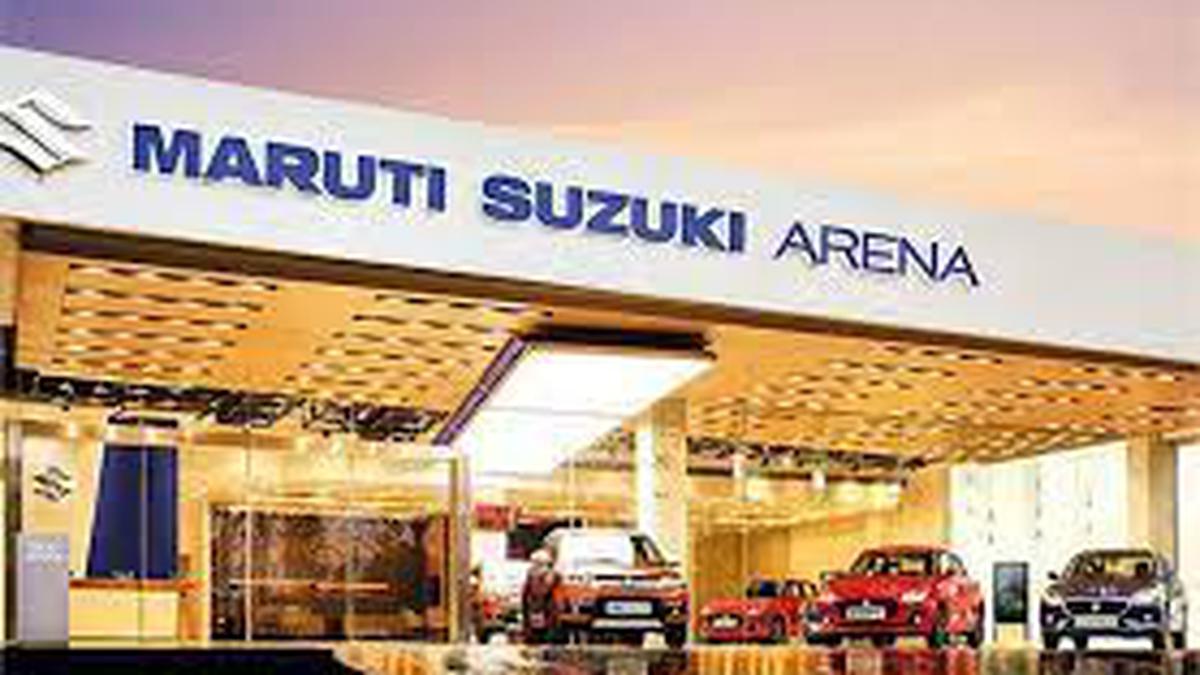 Revenue increased 25 per cent to ₹29,040 crore, coming in 2 per cent above our estimate on better realisation. The large pending order-book at about 3.63 lakh units, along with the recently-launched products, provides strong sales visibility for subsequent quarters.