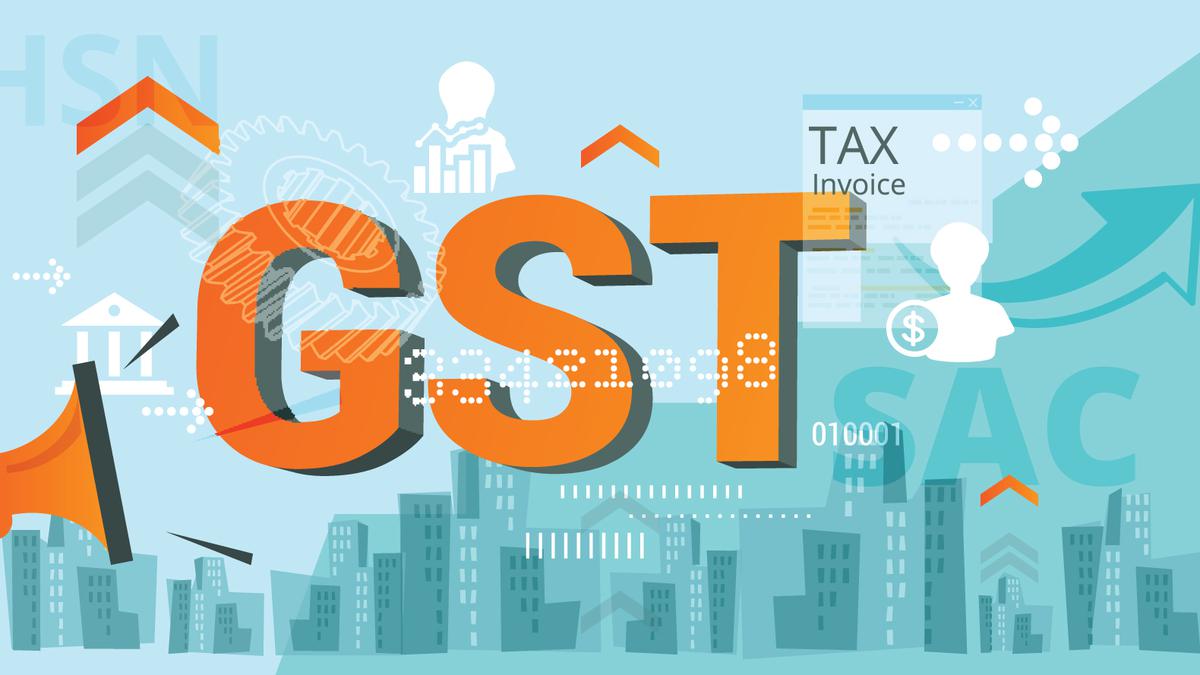 As always, there are great expectations from Budget 2023-24 on GST. These expectations vary widely. Some are expecting a comprehensive revamping of the GST laws, while others are certain there will be the usual proposals for changing rates and a few provisions. The rest are expecting minimal announcements since all changes must anyway pass through the GST Council.

With national elections due next year, the government would prefer to wait till Budget 2024-25 to roll out sops under GST that precede every election — this would give the Finance Minister very little room to work with in Budget 2023-24.

A comprehensive revamping of GST can be ruled out since GST revenues are good and taxpayers have got used to the ups and downs in the law. Yet, the Finance Minister can tackle a few burning issues in the upcoming Budget.

It is imperative that GST Tribunals would need to be up and running across the country at the earliest. The delay in setting up these Tribunals is because the Madras High Court has ruled that the number of technical members in the Tribunal should not exceed the number of judicial members. As is their wont, the GST Council has referred the matter to a Group of Ministers who are yet to submit their recommendations. This delay is reminding taxpayers of the saying, “Justice delayed is justice denied”.

There is historical evidence under all tax laws that the decisions given by the Tribunals are balanced. Under GST, taxpayers have been at the receiving end of aggressive assessment orders from trigger-happy officers, which have been followed up with quick punitive action. Not all taxpayers can approach High Courts, considering the nature of their litigation as well as the cost.

In a recent order, a Bench of the AAR agreed with the AAR that the vaccine jabs given by some hospitals would not be exempt (they would be taxed at 5 per cent) since they do not meet the definition of “healthcare” services.

The taxpayer is not able to file an appeal against this order with the Tribunal as they are yet to be established. The only option for the taxpayer is to prefer an appeal before the High Court. Taxpayers will feel short-changed if Budget 2023-24 remains silent on the timeline to establish GST Tribunals. A beginning can be made by setting up Benches of these Tribunals in the top 10 cities of India.

As a separate exercise not linked with the Budget, the Central Board of Indirect Taxes and Customs (CBIC) should initiate a program on sensitizing their officers on how to pass balanced assessment orders—something that may take some time to do. Taxpayers have been receiving notices for the difference in input tax credit between GSTR 3B and GSTR 2A for past years though GSTR 2A was notified only in 2019.

The CBIC has come out with a detailed circular on how assessing officers should tackle such instances. While such clarifications are welcome, the notices should not have been issued in the first place since their eligibility for input tax credit should not be challenged because of a change in the forms.

Over the last year or so, there has been much talk about recalibrating GST rates. While a sea-change is not expected, Budget 2023-24 may suggest changes to gaming companies as well as some alterations to remove the anomaly of inverted duty structures — these were expected to be taken up at the last meeting of the GST Council but were missed.

The writer is a chartered accountant