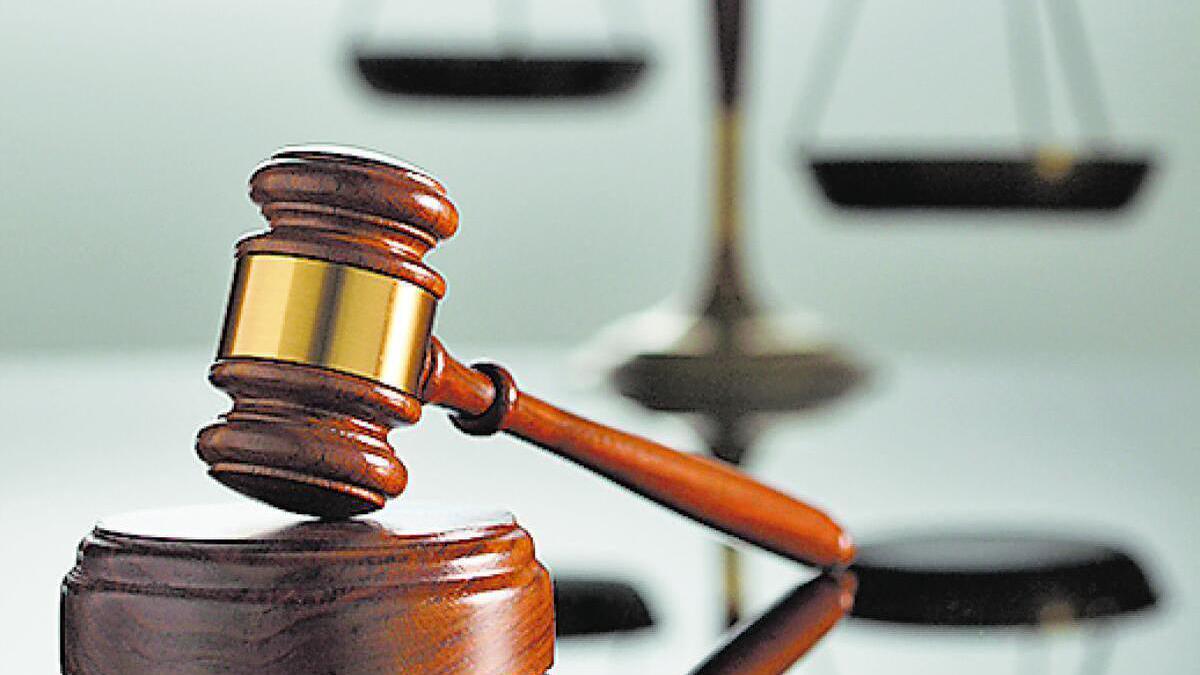 The Union Cabinet will Tuesday evening take up for approval the revamped Competition (amendment) Bill 2022. This Bill — which proposes many substantive, procedural and institutional changes — was introduced in Parliament on August 5 and referred to the Standing Committee of Finance headed by Jayant Sinha.

The Parliamentary Panel had made a slew of recommendations to the Bill, including a periodic revision of basic deal value threshold of ₹2,000 crore and its indexation to inflation; retention of existing overall time limit of 210 days for CCI to assess M&A deals; inclusion of cartels under the proposed settlement and commitment framework; changes to merger control and the controversial one of requiring the CCI to establish ‘effects’ of anti-competitive conduct of dominant undertakings.

All eyes are now on the government to see if it would accept the recommendations of the Parliamentary Panel in toto or pick and choose the changes to be made to the Bill. There is also the possibility of the Union Cabinet now taking a call on whether a Digital Competition Act as recommended by this Panel in a separate report (on Anti competitive practices of Big Tech) should be introduced in Parliament or not.

Indications are that the revamped Competition (amendment) Bill—post approval of the Cabinet—would get introduced in Parliament in the upcoming budget session itself.

What the Competition Bill provides

The Competition (amendment) Bill proposes to make far reaching changes to the existing law. It seeks to broaden the scope of anti-competitive agreements; include facilitators of certain anti-competitive agreements within the framework of law; reduce time limit for approval of mergers & acquisitions from the existing 210 days to 150 days; introduces deal value threshold as an additional criteria for notifying M&As to capture killer acquisitions in digital markets which were hitherto falling below the notification criteria due to asset and revenue light business models of new age companies; provide a limitation period of three years for filing cases relating to anti-competitive agreements and abuse of dominant position; introducesettlement & commitment framework; deepen scope of interregulatory consultations; incentivize parties in an ongoing cartel investigations in terms of lesser penalty for disclosing information regarding other cartels (leniency plus).