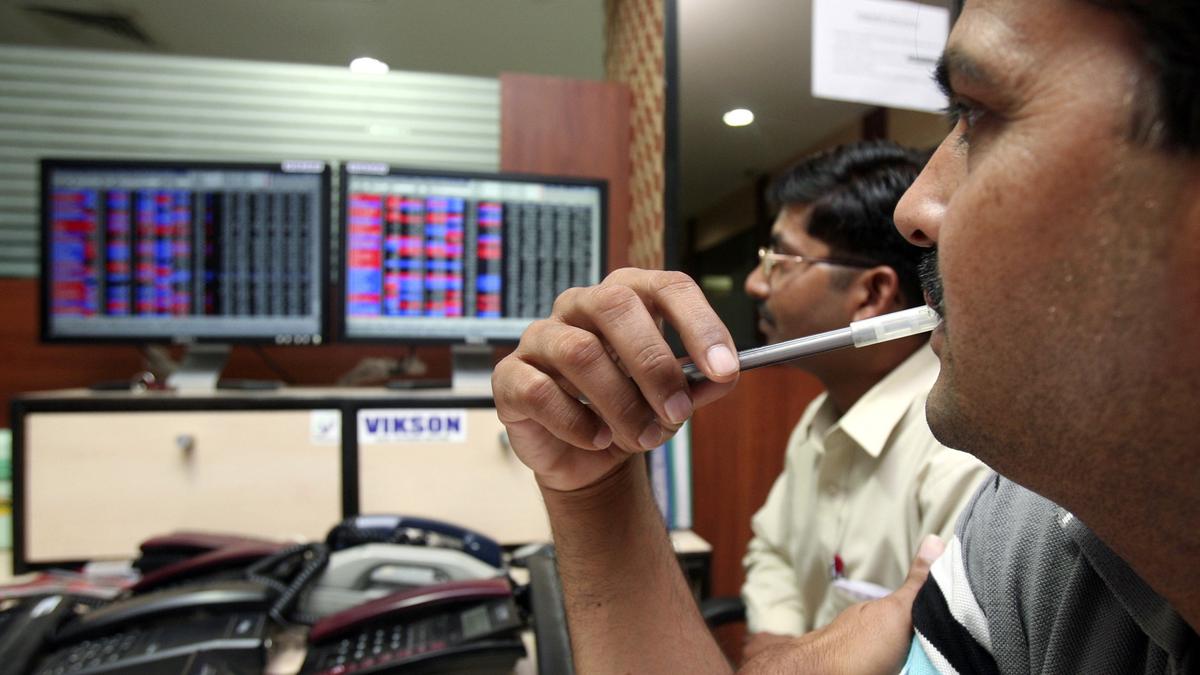 Thanks to conducive US markets, domestic markets are likely to sustain the gains on Tuesday. With major Asia-Pacific stocks closed across the region due to Chinese New Year, analysts expect stock-specific action to continue at the domestic stocks.

With FPIs relentless in their selling, they expect the market to remain in a range, though F&O settlement on Wednesday will induce some volatility in the markets. With a budget around the corner, one can expect modest rollovers to the February series.

US major indices maintained the winning streak with Nasdaq surging over 2 per cent while the S&P-500 and the Dow Jones surged 1.2 per cent and 0.7 per cent respectively.

“The US stocks are rallying as Wall Street awaits a busy earnings week as well as major GDP and core PCE data later this week that should confirm Fed calls for another downshift in tightening of rates. Corporate earnings have been coming in softer than expected and that should continue to drive recession trends, which are what is needed to get the Fed to stop tightening,” said Edward Moya, Senior Market Analyst, The Americas OANDA.

SGX Nifty at 18,244 indicates another gap up opening for domestic markets.

As the market is preparing to shift to T+1 settlement from January 27, analysts expect volume to remain low in the initial days. Initially, foreign portfolio investors (FPIs) were against the implementation of the T+1 settlement as they operate from different countries and time zones. It is interested to see how they are going to adopt new shifts.

However, analysts and traders expect no interruption in trading, as European and the US too are mulling the idea of ​​impending T+1.

Analysts expect narrow movement for Indian stocks with positive bias till the Budget announcement. Individual stocks will react to the results.

The US markets are holding above their crucial supports, the Dollar Index has corrected recently and is still showing weakness, which is positive for the equity market and the INR has also appreciated against the Dollar, said Ruchit Jain, Lead Research, 5paisa.com.

“The only major factor that kept the market under pressure in this series was FIIs selling in the cash and index futures segment. However, during last week they covered their index futures short positions and hence their ‘Long Short Ratio’ has improved from 38 per cent to 52 per cent. This indicates that this data is not bearish now and hence, the downside seems to be limited from here,” he added.