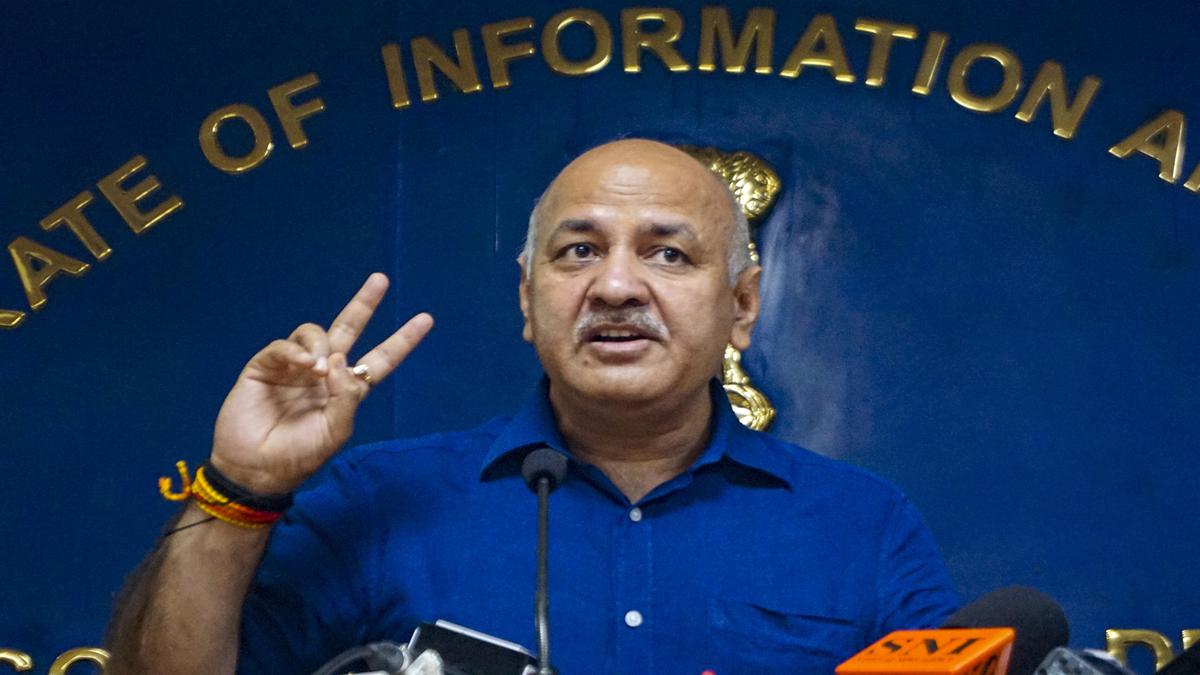 Taking to Twitter, Sisodia claimed the agency did not find anything against him during previous raids and this time too it will be the same as he has done nothing wrong.

“The CBI has again reached my office today. They are welcome. They conducted raids at my house, searched the locker, made enquiries against me at my village. Nothing was found then and nothing will be found now because I have done nothing wrong. Have worked honestly for the education of Delhi’s children,” Sisodia tweeted.

The agency registered a case against several persons, including Sisodia. The CBI had also questioned the AAP leader in connection with the case for several hours besides conducting raids at his official residence.