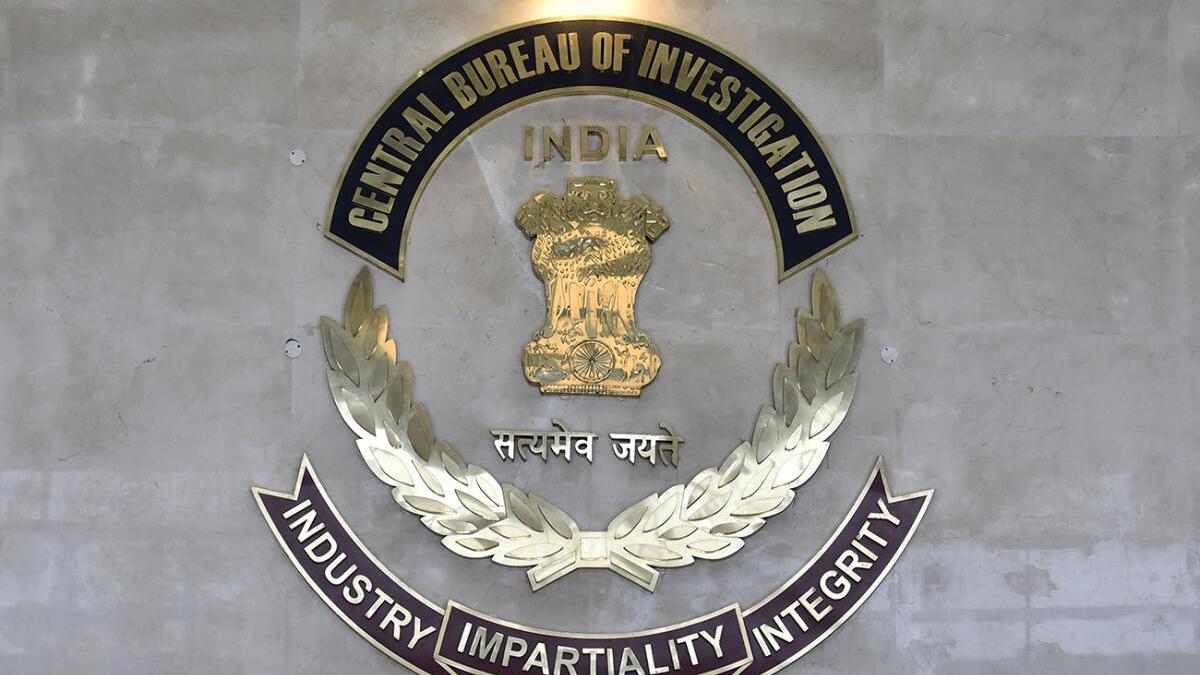 The CBI probe into a corruption case against Jitendra Pal Singh, the Guwahati-based additional divisional railway manager (ADRM), continues to throw up more illegal riches allegedly acquired by him and his associates, with the investigators seizing ₹1.28 crore cash from contractors.

Singh along with six other persons were recently arrested by the CBI after an acquaintance of the ADRM was caught accepting a bribe of ₹50 lakh. The agency carried out further searches at Siliguri and Cooch Behar at the premises of contractors, Bishnu Gupta, Suresh Gupta and Dilip Ghosh, and recovered cash of about ₹1.28 crore along with other incriminating articles. Now, the total recovery from all accused has gone up to around ₹1.75 crore (₹1.28 crore plus ₹47 lakh), apart from bribe of ₹50 lakh, said the CBI.

“It was alleged that the accused (Singh) had entered into a conspiracy to show undue favors to private contractors for awarding contract agreements, preparing measurement book, processing running account bills, early release of payment against pending bills and for the ongoing work of construction in Northeast Frontier Railway as well as for the early release of security deposits and bank guarantees,” a CBI spokesperson said in a statement.

The agency also accused the ADRM of being a “habitual of demanding and accepting undue advantage from various contractors while being posted as Chief Engineer, Construction, New Jalpaiguri, NFR”. Interestingly, the CBI said, a contractor was allegedly facilitating the delivery of the bribe to Singh through his acquaintance from a hawala operator in Delhi. The CBI had booked all the seven persons in an FIR registered on January 14.

The CBI had earlier carried out searches at the premises of ADRM and others in various locations including at Delhi, Narora, Guwahati, Siliguri and Aligarh which had led to the recovery of approximately Rs 47 lakh cash, laptops and several incriminating documents.

At present, five accused are in police custody and two are in court custody.