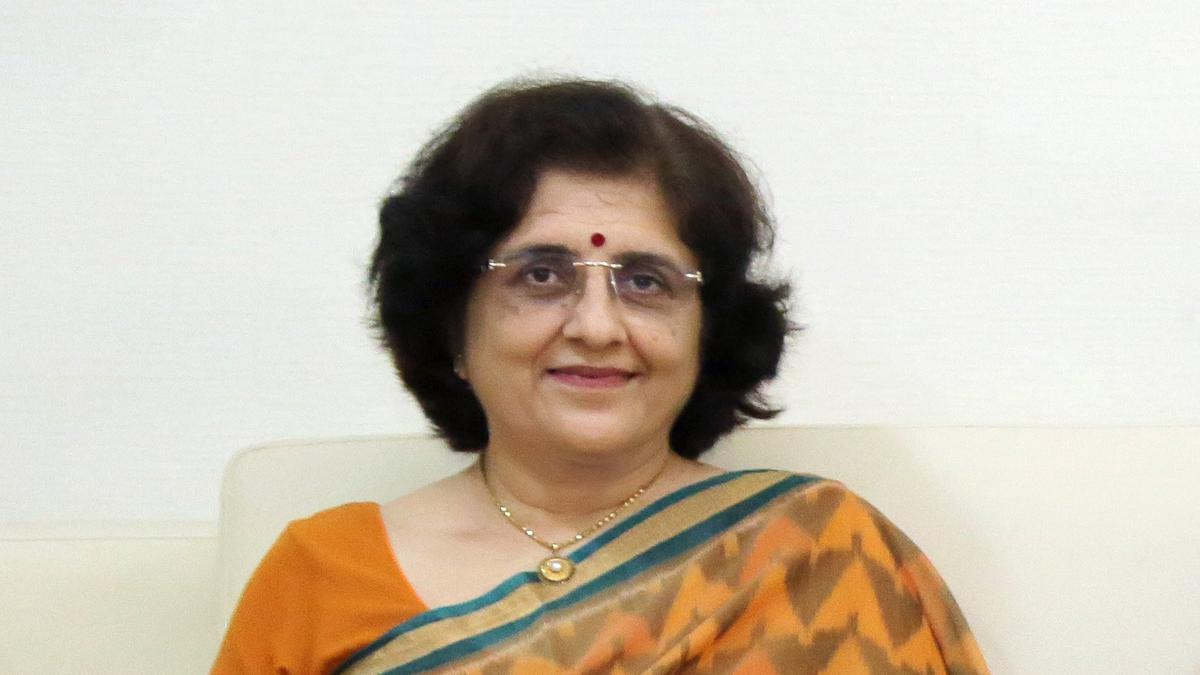 The Corporate Affairs Ministry (MCA) on Tuesday extended the tenure of Competition Commission of India’s (CCI) Acting Chairperson Sangeeta Verma until the date on which a new Chairperson is appointed or till any further orders.

Earlier, Verma was appointed as Acting Chairperson on October 25 last year for a period of three months or till the appointment of a regular Chairperson or till any further orders, whichever is the earliest.

CCI has been without a regular Chairperson for the last ninety days since October 25 last year, when the erstwhile Chairperson of CCI Ashok Kumar Gupta had demitted office after a four-year tenure.

CCI has also not been having a requisite quorum since October 25 last year and this has delayed the approval of Merger & Acquisitions (M&A) deals with an estimated value of over $1 billion.

Currently, CCI has only two members with one of them doubling up as Acting Chairperson. The quorum for approval of M&A deals requires a minimum of three members.

Meanwhile, MCA has also invited applications to fill three member posts in CCI and requires that the applications be submitted by March 9.