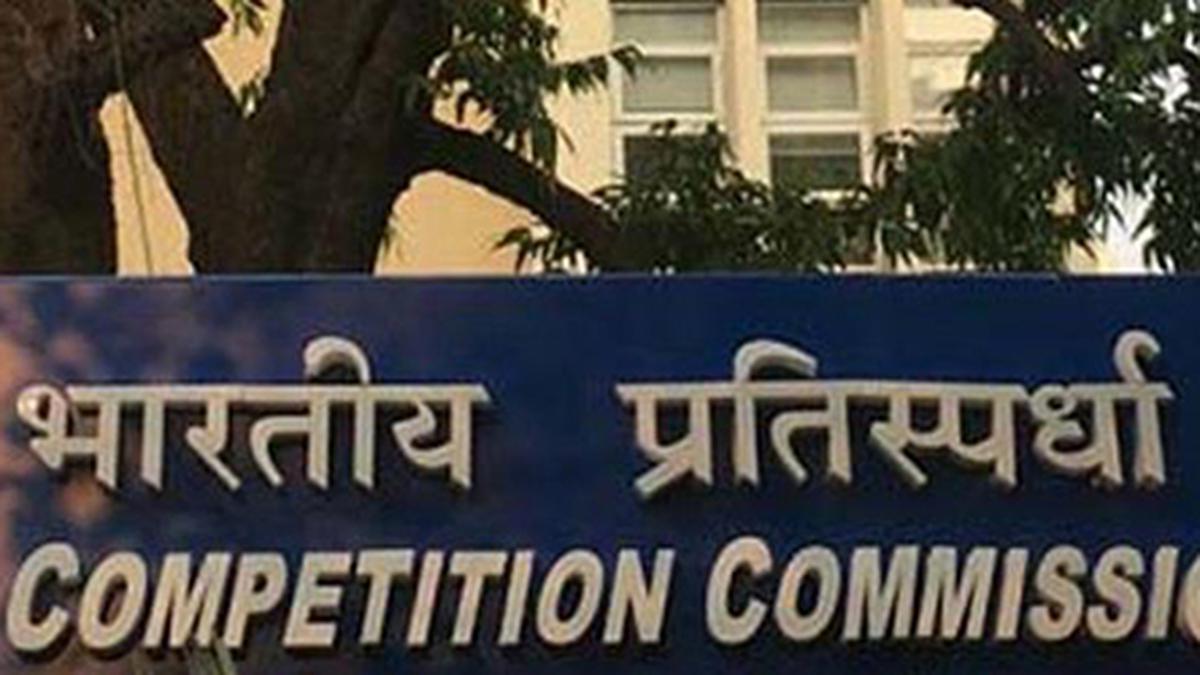 The wait for the new Chairperson of the Competition Commission of India (CCI) and full quorum of the Commission just got longer with the Center deciding to start the selection process afresh after scrapping the earlier shortlist of candidates.

The selection process would be initiated afresh, sources close to the development said. This would mean industry and stakeholders may have to wait for at least two more months before a new chief is appointed and quorum is established at the Commission, said CCI observers.

The Commission has been without a Chairperson for over two months and also does not have the quorum to transact its business.

The Center is likely to now set up another Selection Committee for the purpose. Along with the vacancy for Chairperson, it is also likely to notify two vacancies of Members, sources added.

It maybe recalled that the Center had, in July last year, come out with an advertisement inviting candidates for the post of CCI chief. The first while CCI Chairman Ashok Kumar Gupta had demitted office on October 25, 2022 after serving as Chairman for four years. The Corporate Affairs Ministry (MCA) has appointed Sangeeta Verma, Member, CCI, as Acting Chairperson for three months or till further orders, whichever is earlier.

In October, over 50 shortlisted candidates were called for interviews for the post of CCI Chairperson. Over 100 candidates had applied for the top job.

The selection panel held a second round of interactions with the aspirants on November 27. Now the entire process has been scrapped and a fresh round of interviews are expected to take place once a new advertisement is released, sources added.