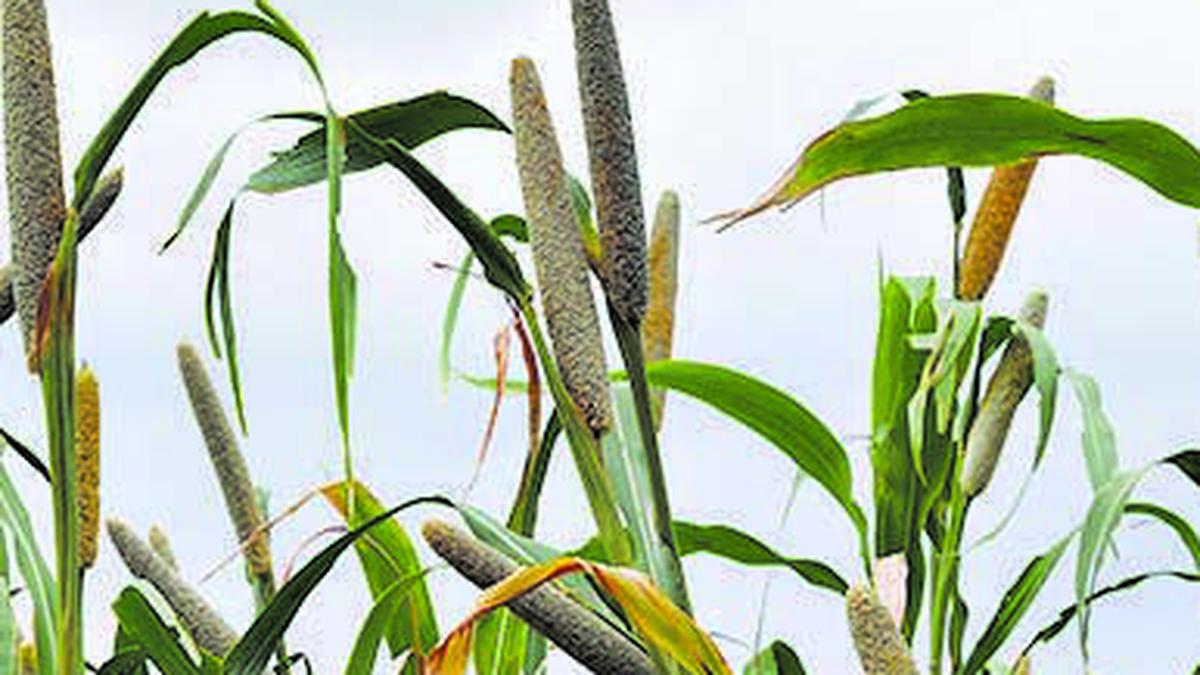 The Center has estimated the millet procurement in the country to move up from the current 6-7 lakh tons (lt) to 40-50 lt in the next few years. The nine states have launched a separate mission with assured procurement and distribution of the nutri-cereals at subsidized rates.

Highlighting that Haryana, Karnataka, Maharashtra, Madhya Pradesh, Uttar Pradesh, Gujarat, Uttarakhand, Tamil Nadu and Odisha have launched their own programs to procure millets and distribute those nutri-cereals within their respective state, Subodh Kumar Singh, additional secretary in the Food Ministry, said that the Center has urged all the states, including Rajasthan, the biggest producer of bajra and second-largest in Jowar, to start focusing on procurement of the grains.

Also read: To cool surging prices, Center may offer wheat to the States

If 10 lt is added every year in procurement, the purchases may increase to 40-50 lt in the next few years, Singh said.

As the current policy of the Center puts the responsibility on the states for distribution of coarse and nutri cereals, unlike wheat and rice, the procurement under Central Pool never took off with low demand from consumers. However, with an increased campaign about the nutritious value of coarse grains, there has been some increase in demand resulting in many start-ups producing value added products (VAPs).

Currently, the Center allows procurement of maize, jowar, bajra and ragi under coarse cereals, which was sold at ₹1/kg before the government recently declared free distribution of grains under the National Food Security Act (NFSA) 2013.

“The food and agriculture ministries are discussing on the possibilities of bringing small millets (as many as 12-13 local varieties) grown in different states under MSP programme,” Singh said. He also pointed out that despite persuasions, Rajasthan has not started procurement of coarse grains.