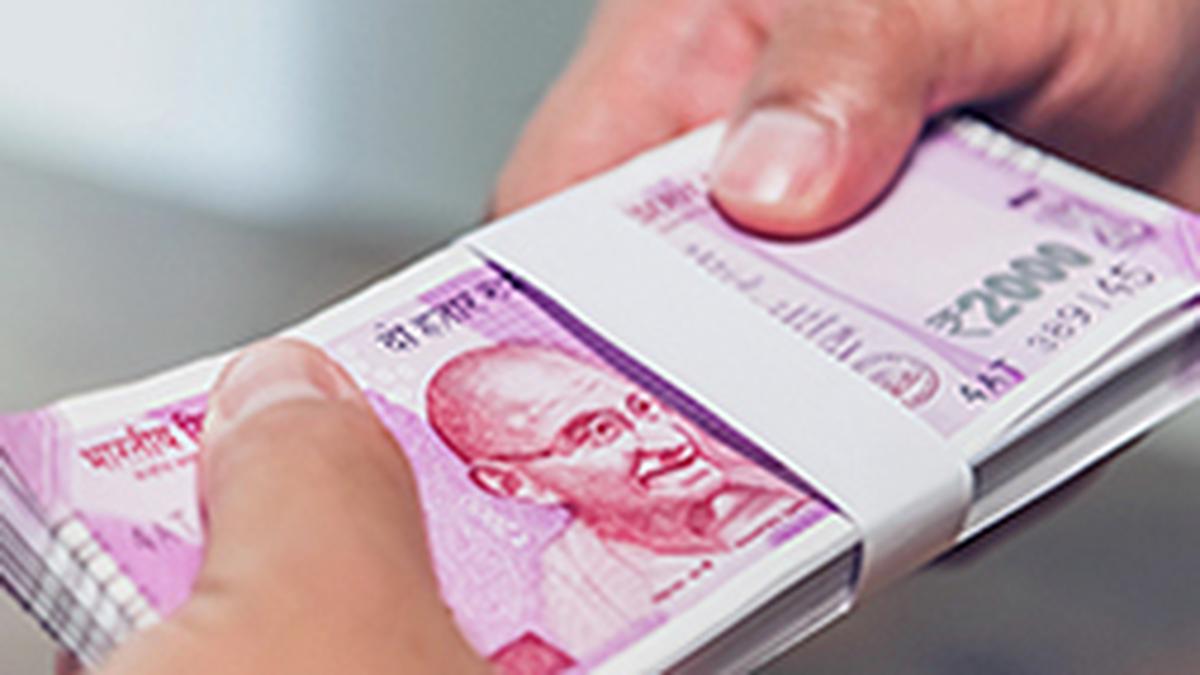 Central Bank of India (CBoI) reported a 64 per cent jump in third quarter net profit at ₹458 crore on the back of increase in net interest income and robust growth in non-interest income.

The profitability came despite rise in provisions for non-performing assets and standard assets.

The public sector bank had reported a net profit of ₹279 crore in the year ago period.

Net interest income (difference between interest earned and interest expended) was up about 20 per cent yoy at ₹3,285 crore (₹2,739 crore).

Other income, comprising fee based income, treasure income, and recovery in written off accounts, among others, surged 94 per cent yoy to ₹919 crore (₹474 crore).

Provisions for non-performing assets and standard assets shot up 70 per cent to ₹1,028 crore (₹605 crore).

Net interest margin (excluding one-off item) rose to 3.77 per cent from 3.02 per cent in the year-ago quarter.

Total core deposits increased about 2 per cent to ₹3,43,771 crore as of December-end 2022. Within total deposits, the proportion on low-cost current account, savings account deposits declined to 50.01 per cent of total deposits against 51.22 per cent in the year-ago quarter.